The Duke of Sussex joined Dax Shepherd on Armchair Expert for a candid chat. 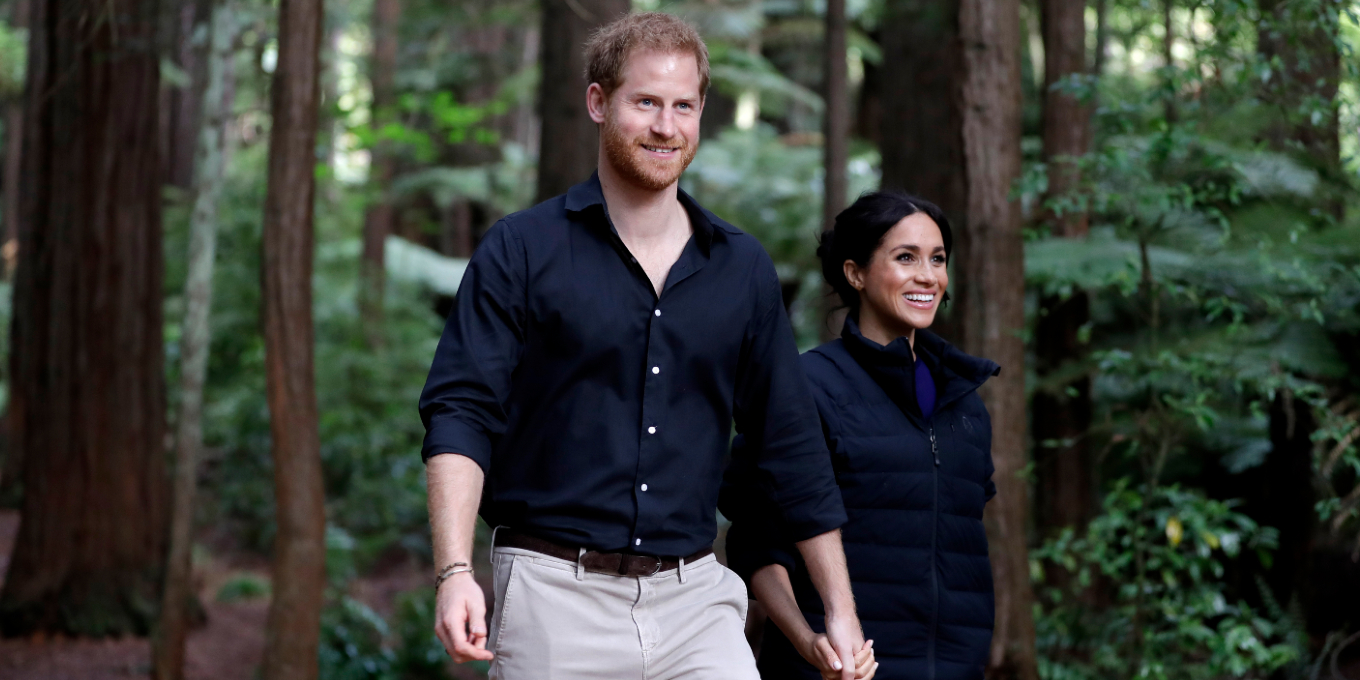 The Duke of Sussex joined the actor and his co-host, producer Monica Padman, to discuss matters close to his heart including his family and mental health, ahead of the premiere of his documentary series, The Me You Can’t See with Oprah Winfrey.

At one point in the interview, the father-of-one discussed his unique experience of living as a member of the royal family and how he met his wife, Meghan Markle.

Prior to their engagement in November 2017, the royal revealed how he and his now wife adopted strategies to fool the paparazzi in the early days of their courtship, including meeting up in a supermarket in London where they pretended not to know each other the first time the then Suits actress came to visit him.

‘We text each other from the other side, while people were looking at me and giving me all these weird looks coming up and saying “hi” or whatever… It was nice, baseball cap on, looking down at the floor, trying to go incognito.’

Elsewhere in the interview, Prince Harry candidly discussed his own mental health with Shepard – who has been open with his experiences of childhood trauma and addiction – the stigmas of speaking up, and the treatment he received.

‘Grin and bear it, get on with it. In my early twenties, I was in space of, “I don’t want this job. Look what it did to my mum, how am I ever going to settle down, have a wife and a family, when I know this is going to happen again,’ the Duke explained. ‘I’ve seen behind the curtain, I know how this operation runs and works. I don’t want to be part of this. Then once I started doing therapy suddenly the bubble was burst.’

Prince Harry said he learned from therapy to reframe his work, thinking how he would make his mother proud and how he can use his platform to help people in particular and how that could be his form of service, which led to him developing the Invictus Games. 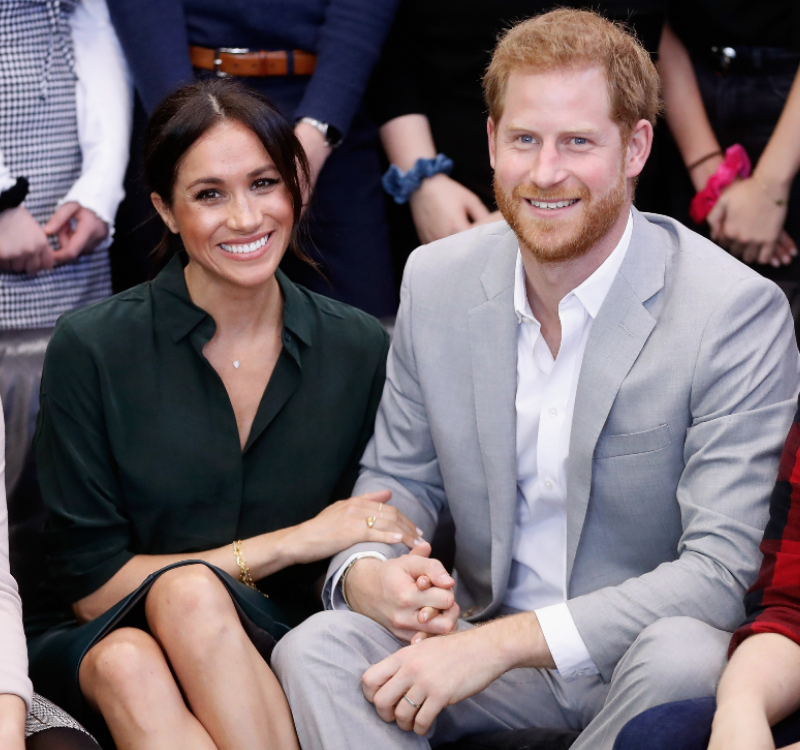 Prince Harry credited his decision to go to therapy as happening after having a conversation with his wife, before they were married.

Opening up about the comparisons between his life as a senior working member of the royal family, the royal compared it to being inside The Truman Show mixed with being in a zoo. The famous Nineties movie chronicles Jim Carey’s character as he learns that his life has been used as a social experiment for entertainment with his every move filmed and screened around the world.

‘The biggest issue for me is being born into it, you inherit the risk, without choice,’ explained Harry. ‘The UK media feel ownership over you. I think it’s a really dangerous place to be.’

Prince Harry also discussed the continued media treatment he receives with the Duchess of Sussex, especially at the hands of the paparazzi in the US, revealing how he keeps in contact with neighbour Orlando Bloom in Santa Barbara to warn each other about the paparazzi nearby their homes.

He also discussed three moments when he felt ‘entirely helpless’: once in the back of a car with his mother Princess Diana while she was being chased by paparazzi, on another occasion in Afghanistan and lastly his well-documented experiences of media intrusion affecting his wife.

Prince said that in Santa Barbara both he and Meghan walk a ‘little more free’ now. The group also discussed the perceptions Meghan had about joining the royal family, with the royal saying that she never expected to travel freely but expected it to be ‘fair’ and have some degree of a private life.

The Duke also laughed off incidences in his life which were made public with Shepherd, like when he was photographed naked in a Las Vegas hotel room in 2012.

This is one of the first interviews Prince Harry has done since joining his wife for a headline-dominating interview with Oprah Winfrey on the couple’s experience inside the royal family, before they made their decision to step back as working royals in January, 2020.

Prince Harry and Meghan have since developed their own podcast too, Archewell, which streams on Spotify, the new home of Armchair Expert too.