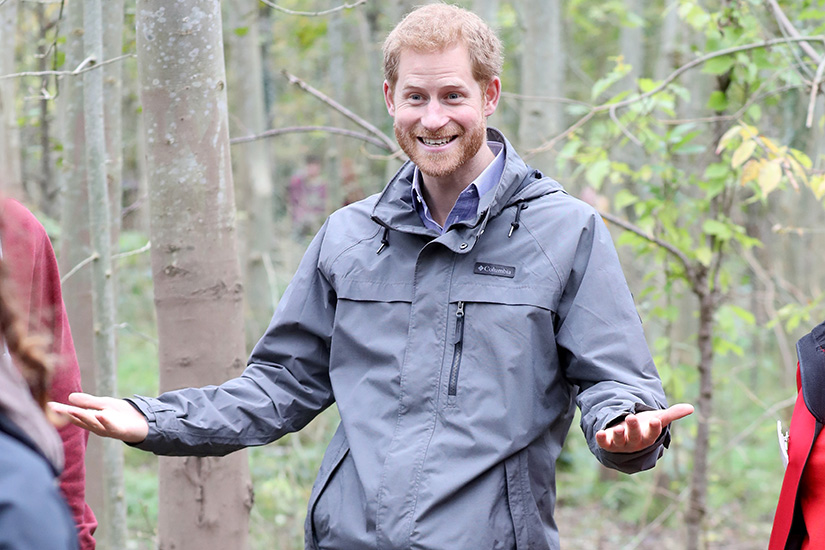 When we first saw today’s pictures of Prince Harry visiting a nature reserve England our first thought was of s’mores, naturally, and how much we wish we too were smooshing gooey sugar with chocolate between two graham crackers on a Monday morning.

And then the Prince dropped a bomb shell: He had never roasted a marshmallow. NEVER.

According to Daily Mail royal reporter Rebecca English, this is the second admission in two weeks from the royal around food he’s never eaten that like, everybody else has. The other is a kebab, that greasy snack beloved of people after 2 a.m.

But honestly, the marshmallow thing is more shocking. Surely someone could have rustled up a bonfire and bag of Jet Puffed at some stage in the redheaded royals life?! He seems like a camper to us (we have no evidence of this) which makes this doubly confusing.

Moral of the story? Royals: they’re not just like us.