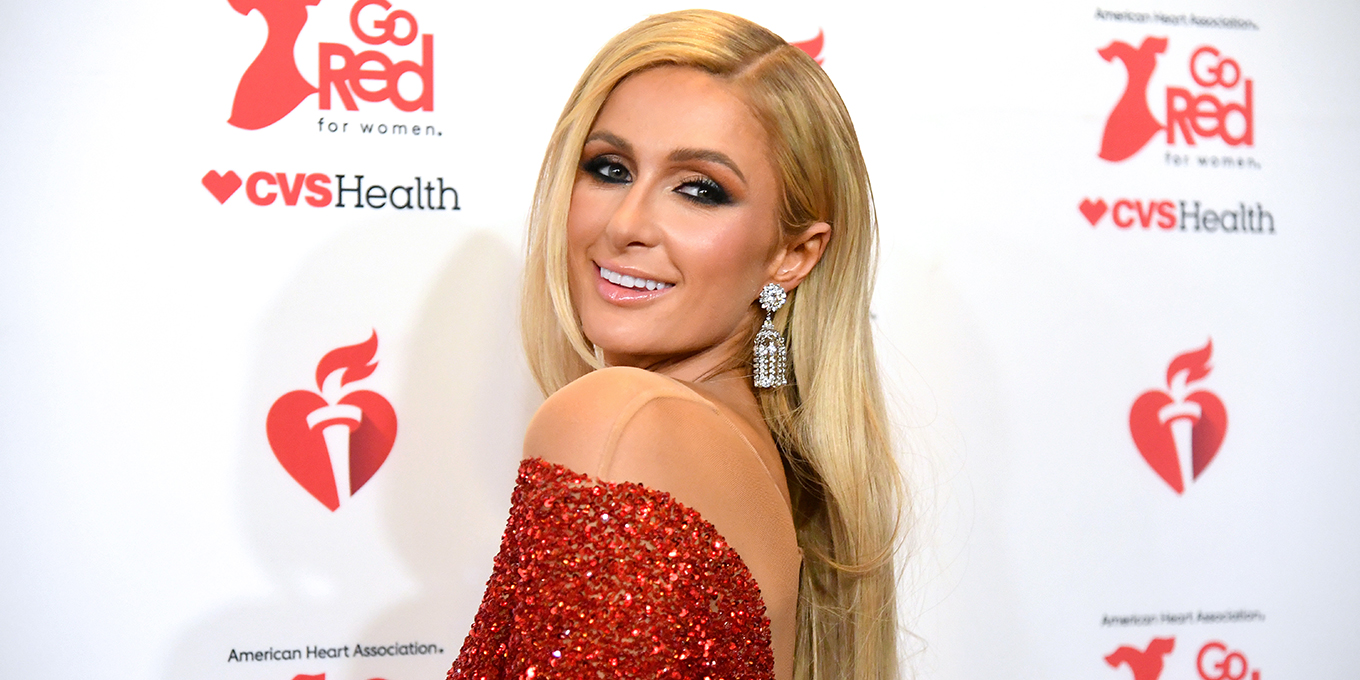 Paris Hilton is about to heat things up in her kitchen thanks to her brand new Netflix series. She announced that her new TV show Cooking With Paris is officially coming to the streamer in August 2021.

“I’m so excited!! ✨👑✨ Next month I’m returning to television, and this time I’ll be taking over the kitchen!✨❤️🍳👩🏼‍🍳 My new show #CookingWithParis premieres on August 4th, only on @Netflix,” she wrote. “Stay tuned for more announcements!”

The announcement comes more than a year after her unexpected hit lasagna cooking video went viral on YouTube, which showed the socialite and influencer mixing ricotta cheese and reminding fans to stay hydrated while cooking.

Nobody would be shocked if she says “that’s hot” a couple times, especially when dealing with difficult dishes. But as Netflix points out in their press release, don’t expect everything to go exactly as planned….

“Paris Hilton can cook…kind of,” Netflix’s statement reads. “And she’s turning the traditional cooking show upside down. She’s not a trained chef and she’s not trying to be. With the help of her celebrity friends, she navigates new ingredients, new recipes and exotic kitchen appliances. Inspired by her viral YouTube video, Paris will take us from the grocery store to the finished table spread—and she might actually learn her way around the kitchen.”

Paris at a grocery store?! We’ll believe it when we finally see it. Cooking With Paris officially premieres on Netflix on August 4.

Read more:
Paris Hilton Shared the True Story Behind One of Her Most Iconic Photos
Paris Hilton Opens up About Abuse in New Documentary
Angelina Jolie and The Weeknd Were Photographed at the Same Private L.A. Concert

A Visit to Côte-Nord: Worth Your “Whale”!

A Visit to Côte-Nord: Worth Your “Whale”!