Meghan Markle and Prince Harry met on a blind date 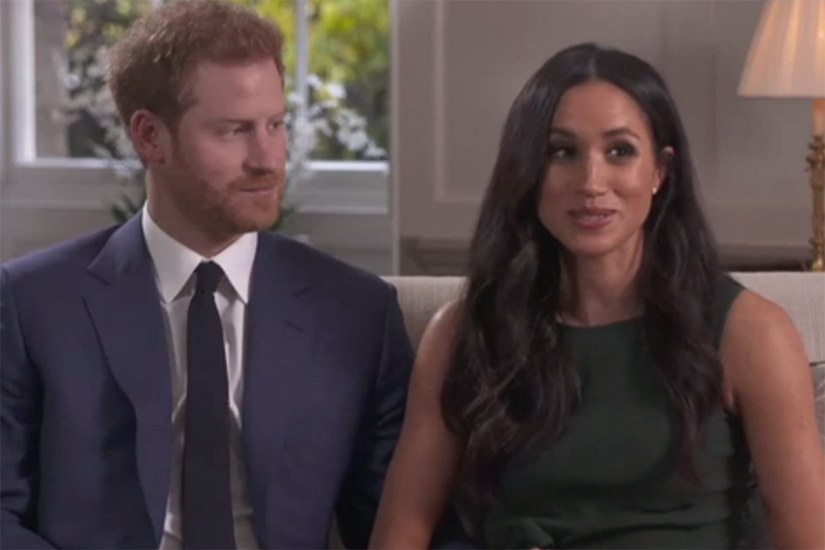 Prince Harry and Meghan Markle just gave their first joint interview as a couple (to mark their engagement in case you just heard). Here are all the things we’ve learned about the couple from it…

1) They were set up on a blind date

In about July last year a mutual friend (female; identity protected) set the pair up in London.

3) They fell hard and fast

According to Harry: “Meghan just tripped and fell into my life”. Elsewhere he mentions that it just feels like “the stars aligned”. Add this to his earlier comment about knowing she was the one the moment they met, suffice to say somebody is SMITTEN.

4) The proposal went down over chicken

Harry apparently popped the Q over a casual Sunday supper, a quiet night in that they couple say is typical for them. Unclear who roasted the chicken.

5) Meghan is done with acting

It wasn’t explicitly stated, but they did discuss Meghan’s plans to focus more on the charity work she’s already involved in.

You can watch the full interview below.