The rumours seem to be true. 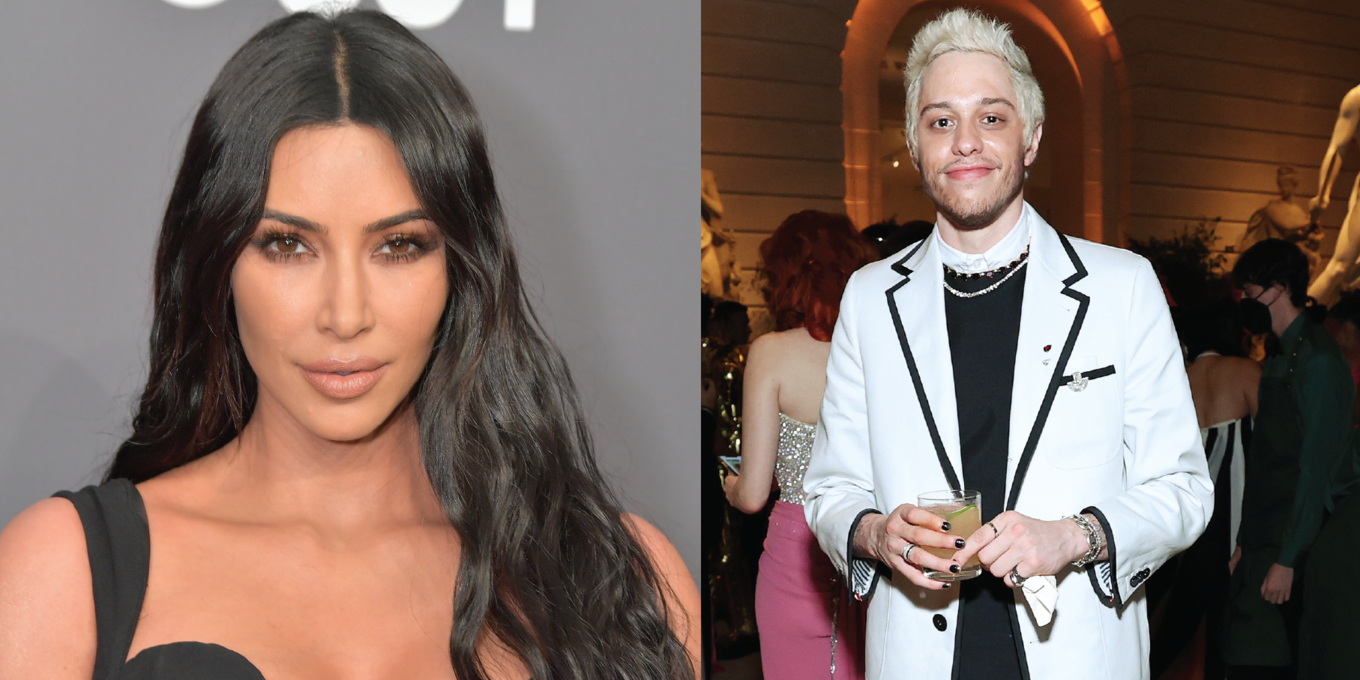 Pete Davidson and Kim Kardashian’s surprise burgeoning romance has blossomed into a real relationship. Page Six reports it has learned that the two are “officially” dating now. No sources have spoken yet about this development, but plenty have shared hints Kardashian and Davidson’s relationship could easily reach this point.

Yesterday, Flavor Flav shared a photo of the new couple wearing matching SKIMS pajamas together because you know it’s real when your partner is down to advertise your merch. The two were celebrating Davidson’s 28th birthday, with Kardashian’s mother Kris Jenner with them.

Flavor Flav captioned his Instagram, writing, “FLAVOR FLAV::: celebrating my adopted son Pete Davidson’s birthday wit the legendz @kimkardashian and @krisjenner 🥳🎂🎊👑⏰ Pete,,, I never took a clock off my neck to give to someone and you will be the last person I do this for,,, it lookz real good on you,,,, happy birthday,,,,”

Last week, a source told Us Weekly that Kardashian was becoming more interested in starting something with the SNL comedian.

The source said that Kardashian “is falling for” Davidson after they spent with multiple nights out together in New York City in early November. “He makes her feel good, and she’s excited to see what happens,” the insider added.

Entertainment Tonight reported prior to that that Kardashian and Davidson weren’t just platonic friends despite previous reports stating so. “Kim and Pete like each other,” a source said. “They are trying to play it off that they are just friends, but it’s a little more than that right now. They’re having a lot of fun together. Pete makes Kim laugh and makes her feel special. Pete is obviously thrilled and has a major crush on Kim.”

Neither Kardashian nor Davidson have commented on Page Six’s dating confirmation yet.

You Can Now Shop Harry Styles’ New Beauty Line, Pleasing
Kardashian and Jenner Engagement Rings: Every Single One of the Sparkly Diamonds
5 Reasons Why Even the Skeptics Are Secretly Obsessed With Kourtney Kardashian And Travis Barker