Jennifer Garner is finally ready to talk about her divorce, Ben and Nannygate

It's time to set the record straight. 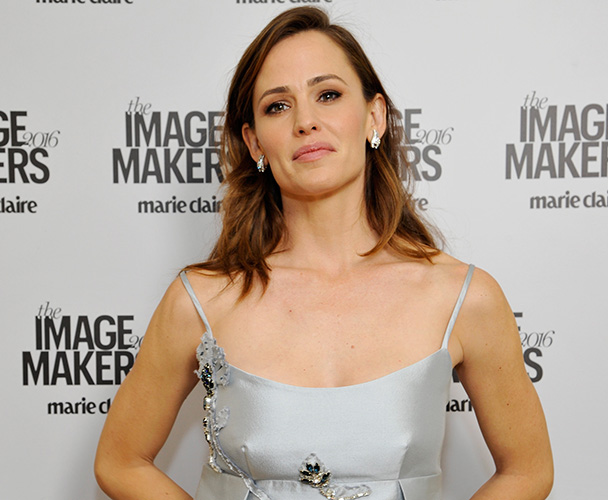 Jennifer Garner is on her first big magazine cover (hi, Vanity Fair!) since her big divorce (some guy called Ben something) and she’s got a couple bits of misinformation she’d like to correct.

Top on her list? Nannygate, or more accurately The Nanny Who Had Nothing To Do With Their Divorce Gate.

“Let me just tell you something. We had been separated for months before I ever heard about the nanny. She had nothing to do with our decision to divorce. She was not a part of the equation,” Garner said in the interview.

Still, Garner is not a big fan of the whole nanny situation, saying the controversy it had caused had forced her to have conversation with her three young children about what the word “scandal” meant.

She’s also like everyone to go easy on poor Ben Affleck, who’s been widely blamed in the press for the decade long marriage’s demise.

“No one needs to hate him for me,” continued Garner. “I don’t hate him. Certainly we don’t have to beat the guy up. Don’t worry—my eyes were wide open during the marriage. I’m taking good care of myself.”

Kelly Clarkson’s American Idol performance will have you in tears