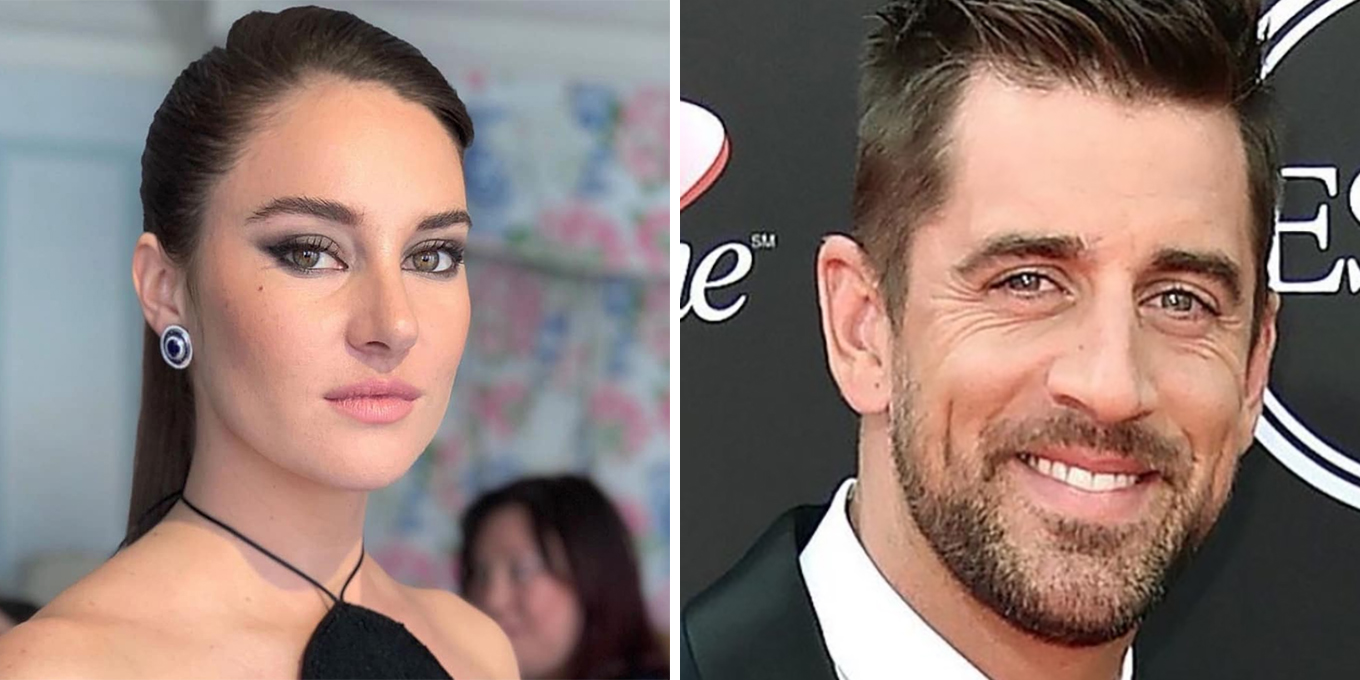 Shailene Woodley is indeed getting married to Green Bay Packers quarterback Aaron Rodgers, the 29-year-old actress confirmed to Jimmy Fallon last night during her Tonight Show interview. Woodley offered the first glimpse of her diamond engagement ring during the chat, and she also touched on when they got engaged (it’s been much longer than people would think) and how little she knew about football before dating him. 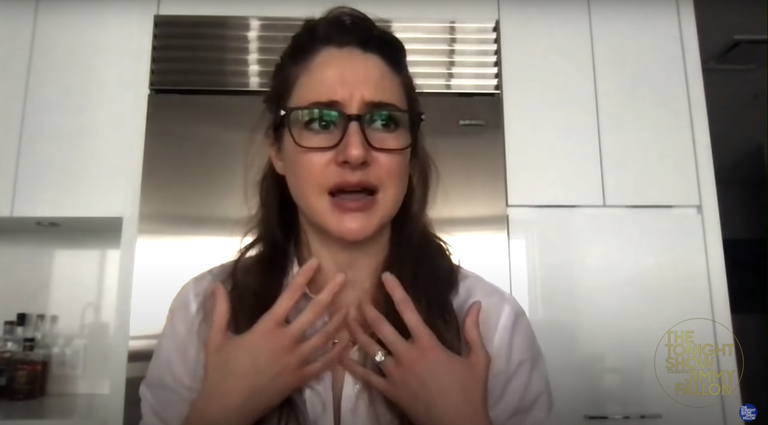 The little glimpse Shailene gave of her engagement ring.

When Fallon asked her about the engagement stories he’s been reading about them, Woodley responded, “I mean I’ve been reading that too [that I’m engaged to Aaron Rodgers], it’s kind of funny. Yes, we are engaged, we are engaged. But for us, it’s not new news, you know, so it’s kind of funny, everybody right now is freaking out over it, and we’re like, yeah, we’ve been engaged for a while. Yeah, we got engaged a while ago. It’s been—he’s, first off, just a wonderful, incredible human being, but I never thought I’d be engaged to someone who threw balls for a living. I never thought as a little girl, ‘yeah. I’m going to marry someone who throws balls, yeah!’ But he’s really just so good at it, and I’m really impressed. He can throw fast balls, he can throw slow balls, high balls, low balls. When I first met him, I think my dog like pulled me aside and was like, ‘if you don’t date this dude, I will disown you as my mother because the three feet that I run with you when you throw a ball is nothing compared to the marathon I’m able to run with him.’” 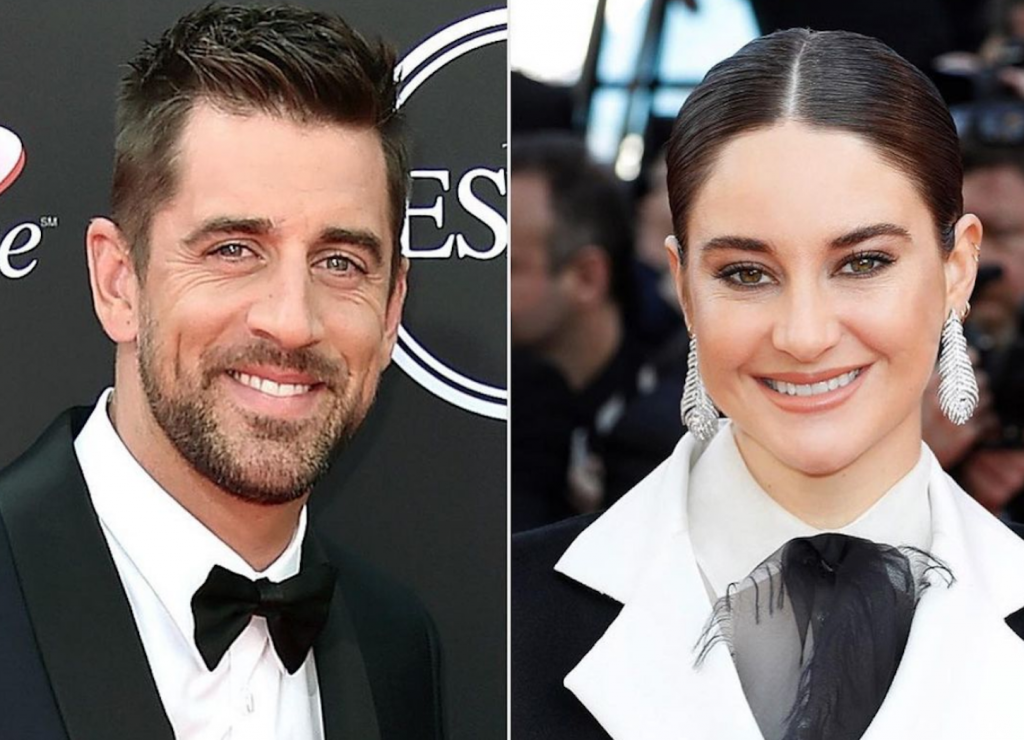 Fallon asked if Woodley has spent time in Green Bay or been to one of Rodgers’ games. Her answer is surprising until you remember the world very much remains in the coronavirus pandemic, which has altered everything.

She said, “I still have never been to a football game because we met during this wacky, wacky time, and all the stadiums were closed that he was playing in so I mean, I’ve yet to go to a football game and before I met him, I’ve never seen one football game before. I never really grew up with sports, especially American sports. It was never on my radar. When we met also, I knew he was a football guy, but I didn’t know like what kind of a football guy he was, and I’m still constantly learning. I’m still like, ‘oh, wow!’ Friends are like, ‘you’ve got to watch his YouTube greatest,’ and I was like, ‘I don’t get it. He’s good? He’s great, but I don’t understand.’ Because I don’t know him as a football guy! I know him as like, the nerd who wants to host Jeopardy, you know? That’s the dude I know. He just happens to be very good at sports.”