Britney Spears Calls for an End to Her Conservatorship: "I Just Want My Life Back"

“I truly believe this conservatorship is abusive,” said Spears in an explosive court address. 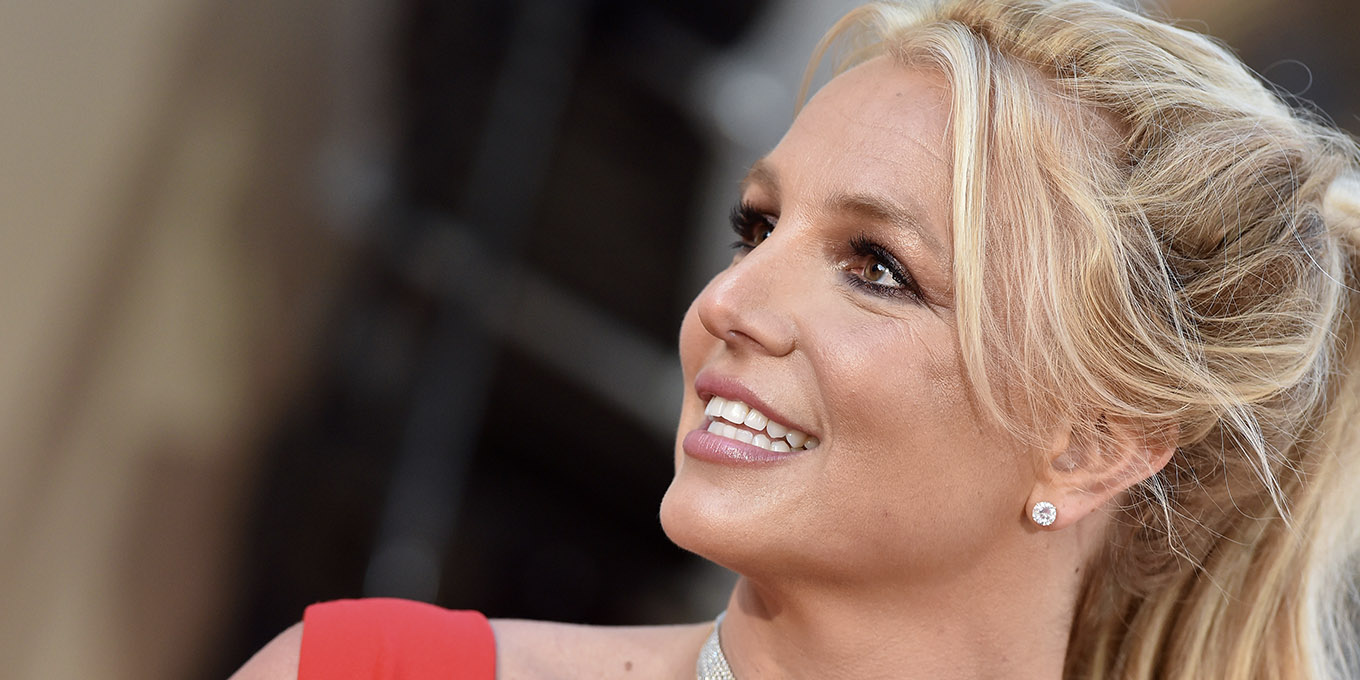 On Wednesday afternoon, the pop star appeared virtually in Los Angeles Court to address her 13-year-long conservatorship helmed by her father, Jamie Spears. The hearing marked the first time that Britney Spears has publicly addressed the legal arrangement, which has been in place since 2008, after she suffered a public breakdown. Since then, Jamie Spears has held control over his daughter’s personal, professional, and financial matters.

Spears addressed a multitude of grievances during her address to Judge Brenda Penny, acknowledging public scrutiny surrounding her mental health, performance capability, and her estranged relationship with her father. According to live reporting via Entertainment Tonight and Fox News, Spears admitted that she has put on a happy facade for her fans and the public to appear as if she’s okay with the circumstances under the conservatorship when in reality, she had been anything but. Spears said she had “lied” about her wellbeing “for years.”

“I am not happy, I can’t sleep. I’m so angry, it’s insane. And I’m depressed,” said Spears, per Fox and CNN. “My dad and anyone involved in this conservatorship, including my management … they should be in jail.” 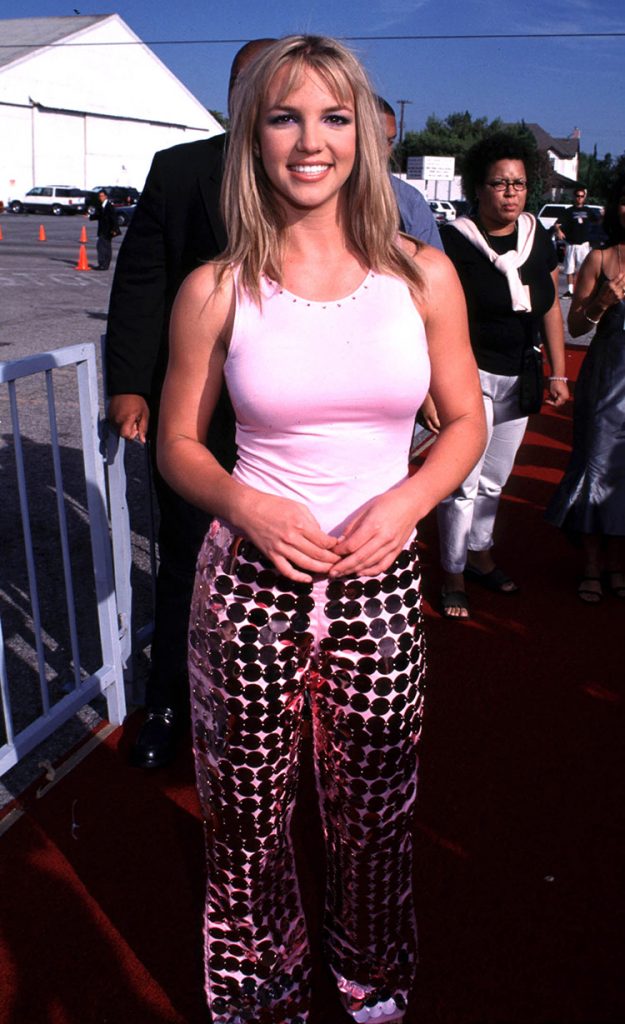 “It’s not okay to force me to do anything I don’t want to,” the singer also said. The pop star continued, expressing how her ultimate desire is to be able to make basic life decisions on her own, such as going on a car ride with her longtime boyfriend, Sam Asghari, and have another child, which she alleges she’s not currently permitted to do.

“I have an IUD inside of myself so that I don’t get pregnant, but [my team doesn’t] want me to have any more children,” said Spears, per Newsweek.

Spears also requested for the conservatorship to end “immediately” without the need for a mental evaluation and that she wants to be able to select her own legal counsel to represent her as well. The singer said during her address that her family, management team, and entire conservatorship counsel needed to remember, “They work for me.”

Jamie Spears’s attorney, Vivian Lee Thoreen, addressed concerns over the pop star’s conservatorship back in March. “[Jamie] would love nothing more than to see Britney not need a conservatorship,” Thoreen told CNN at the time. “Whether or not there is an end to the conservatorship really depends on Britney. If she wants to end her conservatorship, she can file a petition to end it.”

Thoreen added, “Jamie is not suggesting that he is the perfect dad or that he would receive any ‘Father of the Year’ award. Like any parent, he doesn’t always see eye-to-eye on what Britney may want. But Jamie believes every single decision he has made has been in her best interest.”