The statement accompanied one of the star's signature dancing videos on Instagram. 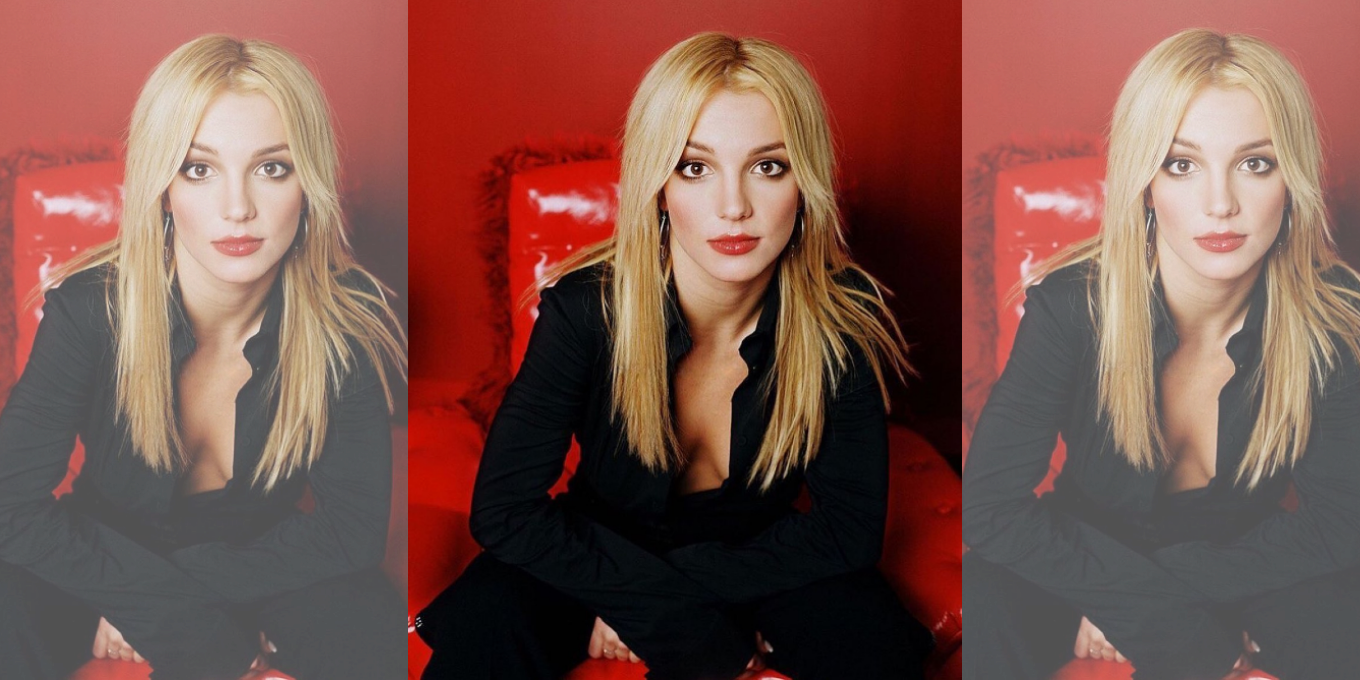 The star – whose decades long career and life is detailed in the high-profile documentary- wrote that she ‘cried for two weeks’ after watching part of the project.

Framing Britney Spears premiered in February 2021 and examined the pop superstar’s rise to the summit of the music industry, her treatment at the hands of the tabloid media, her involuntary commitment to a psychiatric ward in 2008, and the subsequent conservatorship given to her father that has had him oversee her finances and personal affairs since 2008 – a ruling that has now been partially rescinded as of February 11.

While Spears has previously addressed the documentary indirectly, her most recent statement released on Tuesday night via Instagram reads as follows:

“My life has always been very speculated …watched … and judged really my whole life !!! For my sanity I need to dance to @iamstevent every night of my life to feel wild and human and alive !!! I have been exposed my whole life performing in front of people !!! It takes a lot of strength to TRUST the universe with your real vulnerability cause I’ve always been so judged… insulted… and embarrassed by the media… and I still am till this day !!!! As the world keeps on turning and life goes on we still remain so fragile and sensitive as people !!! I didn’t watch the documentary but from what I did see of it I was embarrassed by the light they put me in … I cried for two weeks and well …. I still cry sometimes !!!! I do what I can in my own spirituality with myself to try and keep my own joy … love … and happiness !!!! Every day dancing brings me joy !!! I’m not here to be perfect … perfect is boring … I’m here to pass on kindness !!!!”

The statement was accompanied by a video of the pop star dancing to the Aerosmith song ‘Crazy’.

Although the singer has been relatively private throughout the public outcry and reaction to the documentary, earlier this month Spears took to Instagram to share a rare glimpse into her current life with her sons.

On March 1, the ‘Toxic’ singer took to Instagram to share an adorable photo of herself standing next to her teenage sons Sean and Jaden, aged 15 and and 14, who she co-parents with her ex-husband Kevin Federline.

In the photo, Spears can be seen with her arms wrapped around her sons’ torsos, with all three wearing face masks. While the singer wears her mask below her chin, her sons use theirs to obscure their faces, thus helping to maintain their privacy.

In the accompanying caption, the mother of two wrote, “It’s so crazy how time flies …. My boys are so big now !!!! I know … I know … it’s very hard for any mama especially a mama with boys seeing them grow up so fast !!!! Talk about enough to make you go to your knees … GEEZ !!!!”

Spears also noted that has she refrained from sharing photos of her sons in recent years out of respect for their privacy, and to allow them to forge personalities outside of the media spotlight.