Are Harry and Meghan Going to Honeymoon in Canada? 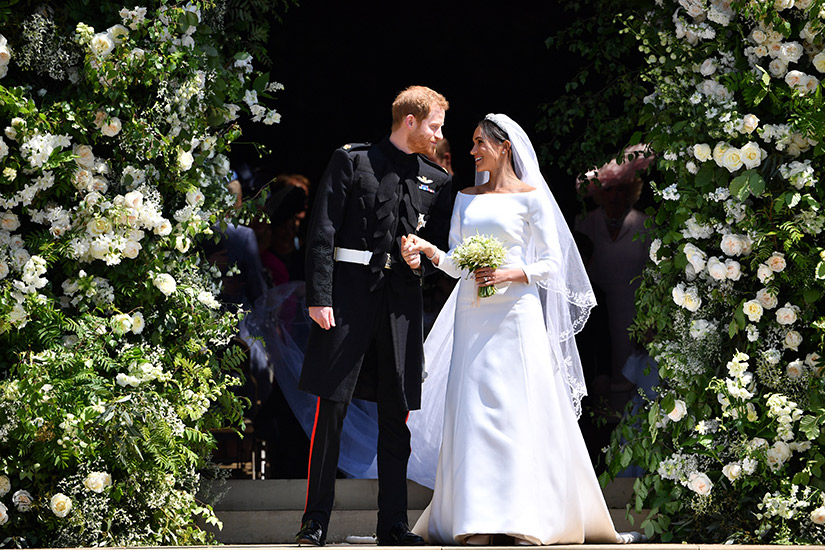 Meghan Markle is coming back home to Canada…sort of.

No, they won’t be in Toronto (where Meghan filmed Suits), but TMZ is reporting that the newlywed Duke and Duchess of Sussex will be heading to Jasper, Alberta for their honeymoon (which had been delayed so the couple can jump right into work).

Harry and Meghan are said to be staying at the Fairmont Jasper Park Lodge, according to the site. For their post-wedding escape, the site adds, the couple will be staying at the lodge’s 6,000-square-foot Outlook Cabin—which, fittingly, has been dubbed the Royal Retreat.

The cabin has a history of royal guests. King George VI and the Queen Mother (a.k.a. Harry’s great-grandparents) stayed there in 1939, while Queen Elizabeth and Prince Philip visited the retreat in 2005.

UPDATE: After plenty of excitement, it turns out that Meghan and Harry may not be staying at the Jasper getaway after all. A spokesperson for the resort told Global News that: “Though Fairmont Jasper Park Lodge has a longstanding history of serving as a royal retreat, we can confirm that the couple is not currently booked for a stay.” Honeymoon destination: still TBD.