Angelina Jolie had a really busy Monday in Toronto

While our greatest accomplishment was managing not to sleep through our alarm. 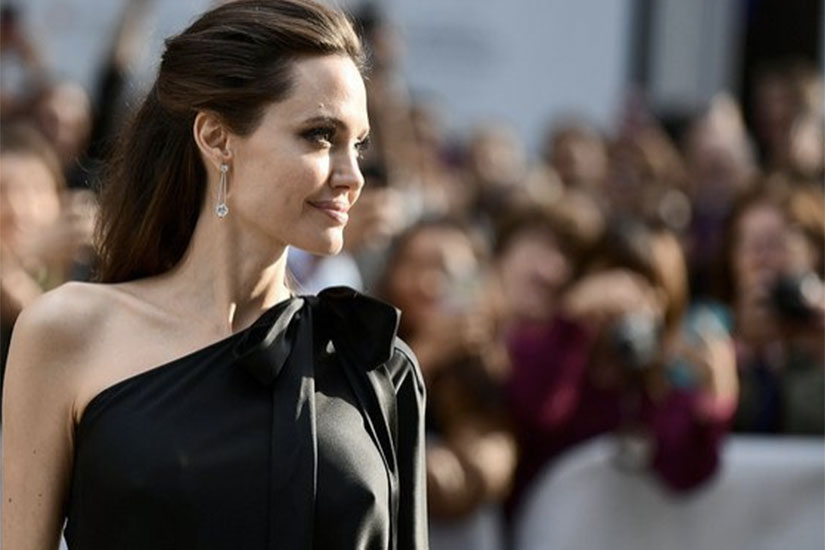 Angelina Jolie, meanwhile, had a very productive day in Toronto. She attended the Women in the World Summit with PM Justin Trudeau (we’ll have a full report on this soon), before heading to the TIFF premiere of her latest directorial project, First They Killed My Father, at the Princess of Wales Theatre.

For the flick, Jolie, in Ralph & Russo, brought along an A-list entourage…her six children Maddox, Pax (both of whom have behind-the-scenes roles in the film), Zahara, Shiloh and Vivenne and Knox.

The whole fam (minus Maddox) was also on hand to support mom on Sunday at the premiere of The Breadwinner, a Canadian animated film about growing up in Afghanistan, which Jolie produced.

Jolie with her children, and the team behind The Breadwinner, as well as the stars of First They Killed My Father.