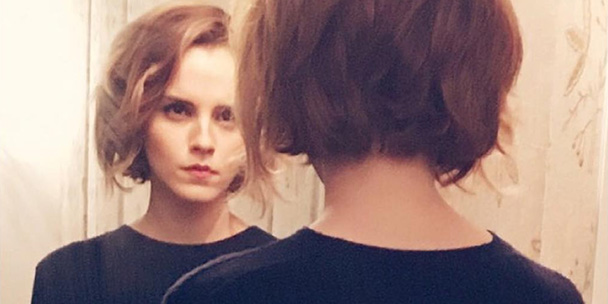 Happy International Women’s Day! What better way to mark the occasion than with a round up of all the times the ultimate Millenial feminist was incredibly articulate, smart and passionate on the subjects of feminism, equality, and just generally being a badass female?

3. “I don’t want other people to decide who I am. I want to decide that for myself.”(ELLE)

4. “I feel like young girls are told they have to be a princess, and be delicate and fragile, and that’s bulls**t. I identify much more with the idea of being a warrior, being a fighter. If I was going to be a princess, I’d be a warrior princess, definitely. I think women are scared of feeling powerful and strong and brave sometimes. I think you’ve got to embrace it.” (Hit Fix)

5. “All I can do is follow my instincts, because I’ll never please everyone.” (The Independent)

6. “I truly, truly believe that beauty is something that comes from within. You can only really look beautiful if you feel beautiful on the inside. It shows through your face, the way you move and the way you hold yourself.” (Hello!)

7. “I never feel so accomplished as when I open a tough jar.” (Twitter)

8. “People associate feminism with hate – with man hate – and that’s really negative. I don’t think that’s what feminism is about at all – it’s really positive. I think that’s why women became reluctant to use the word.” (HeforShe Twitter chat)

9. “[My mum] instilled in me, particularly in my teenage years, that what I was thinking and what I was doing and what I was saying were, ultimately, infinitely more important than my physical appeareance. Even when the world was really telling me the contrary.” (HeforShe Twitter chat)

Everything you ever wanted to know about being a feminist