5 Hiddleswift moments we will cherish forever 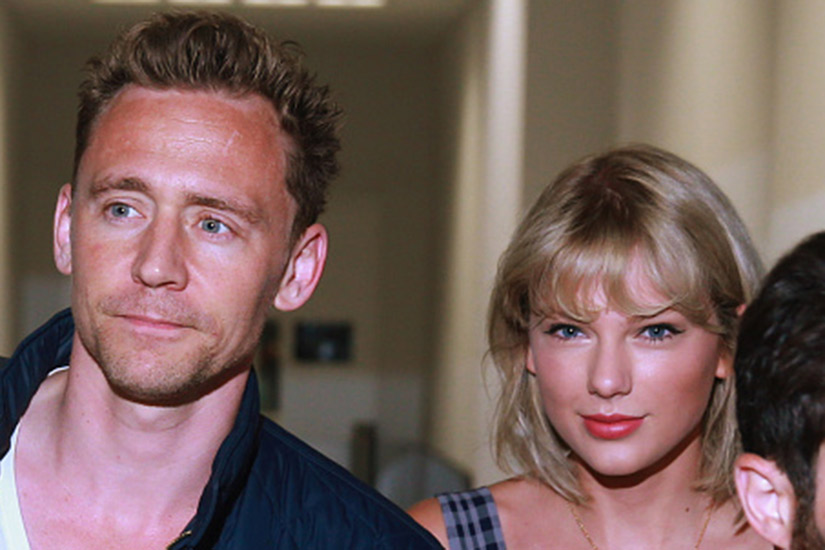 The short-lived Hiddleswift era is over. People magazine is reporting that Taylor Swift and Tom Hiddleston have “amicably” split after three months together.

May 2016: Taylor and Tom lock eyes across a sea of fashionable people at the MET Gala. They do their best impression of the Pulp Fiction danceoff and six weeks later are photographed kissing on a rock near her home on Rhode Island, a super private moment which makes the cover of The Sun.

June 2016: They live la dolce vita on a romantic – and educational! – European tour. Stops include the Colosseum and the Vatican.

July 2016: Tom wears his heart on his “I heart T.S.” shirt during Taylor’s July 4 long weekend bash at her East Coast compound. He’s now using it to dry his tears.

Later that month, he defends their relationship. “How best to put this? The truth is that Taylor Swift and I are together, and we’re very happy. Thanks for asking. That’s the truth. It’s not a publicity stunt.”

Late July 2016 OK, this technically isn’t a relationship milestone, but we love how Taylor wore a dress from Canadian company Aritzia on their date night in Australia.

August 2016 Hiddleswift goes into hibernation for most of August. Actually, Tom is filming in Australia and Taylor has jury duty. (Stars, they’re just like us!) By September, it’s over. RIP Hiddleswift.