The $2.2 million fund will be split between 119 original Canadian projects, 51 of which are from BIPOC creators. 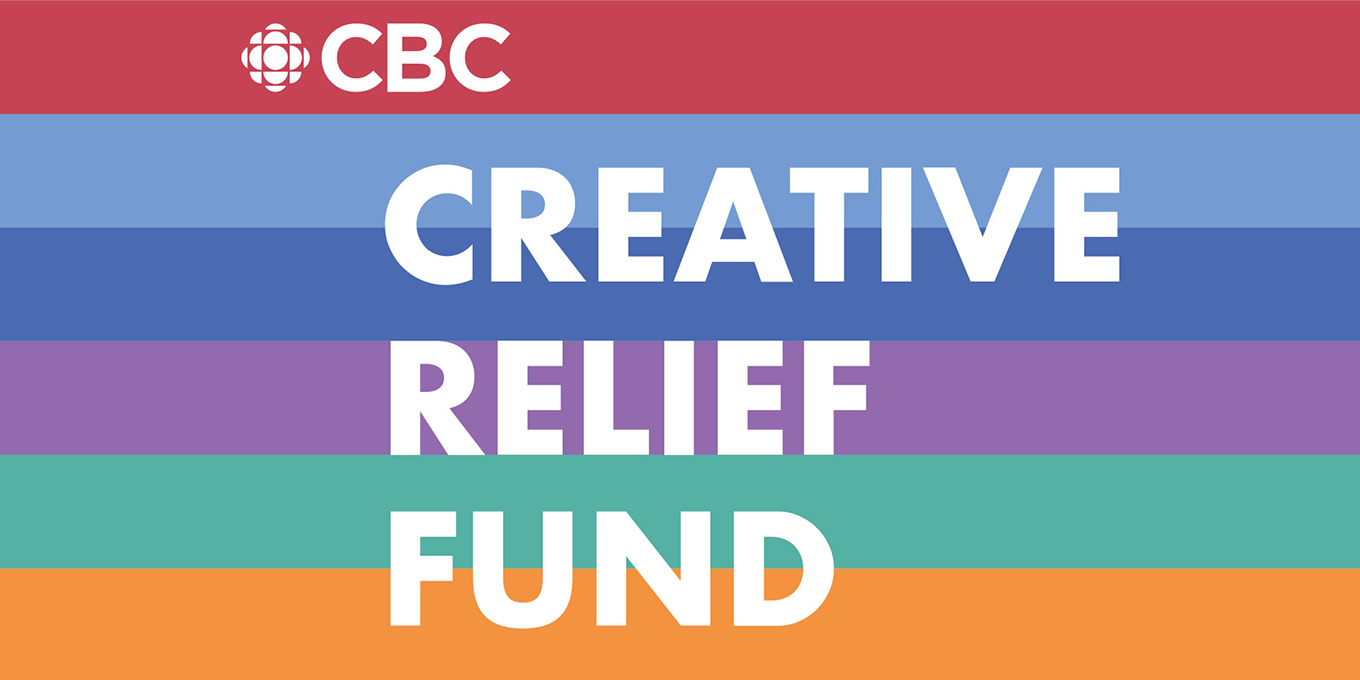 CBC announced on Thursday the projects selected to receive immediate support through the CBC Creative Relief Fund, with $2.2 million in development and production funding confirmed across three programming streams. The network received close to 9000 submissions – 99 projects have been selected for development funding and 20 for production funding, including 51 projects from self-identified Black, Indigenous and People of Colour (BIPOC) creators.

“Thank you to the thousands of Canadian creators who submitted their ideas to the CBC Creative Relief Fund, including new storytellers we have now been introduced to. We were overwhelmed by the response and the creativity of projects, which made for some very difficult decisions,” said Barbara Williams, Executive Vice-President, CBC, in a statement. “The world has continued to evolve rapidly since the Fund was launched, and we are proud to champion these unique voices and stories that reflect our country and the extraordinary times we are living in. The innovative projects we have selected offer a diverse range of inspiring and entertaining perspectives from creators across Canada, and will help support the recovery and resurgence of our artistic and creative communities.”

The Fund was launched in April in response to the COVID-19 pandemic, to provide $2 million in urgently needed development and production funding to a diverse range of original Canadian projects, including scripted comedies and dramas, unscripted entertainment, kids and young adult programming, podcasts, play adaptations and short documentaries.

The funds are split into different streams: “Innovation,” “CBC Short Docs,” and “Playwright Pilot.”More than half of the submissions came from Ontario creators, followed by British Columbia (18.8 percent) and Quebec (8.8 percent).