"You think that BodyBreak was started because of fitness. Well, it wasn't. It was started to combat racism," says Hal Johnson. 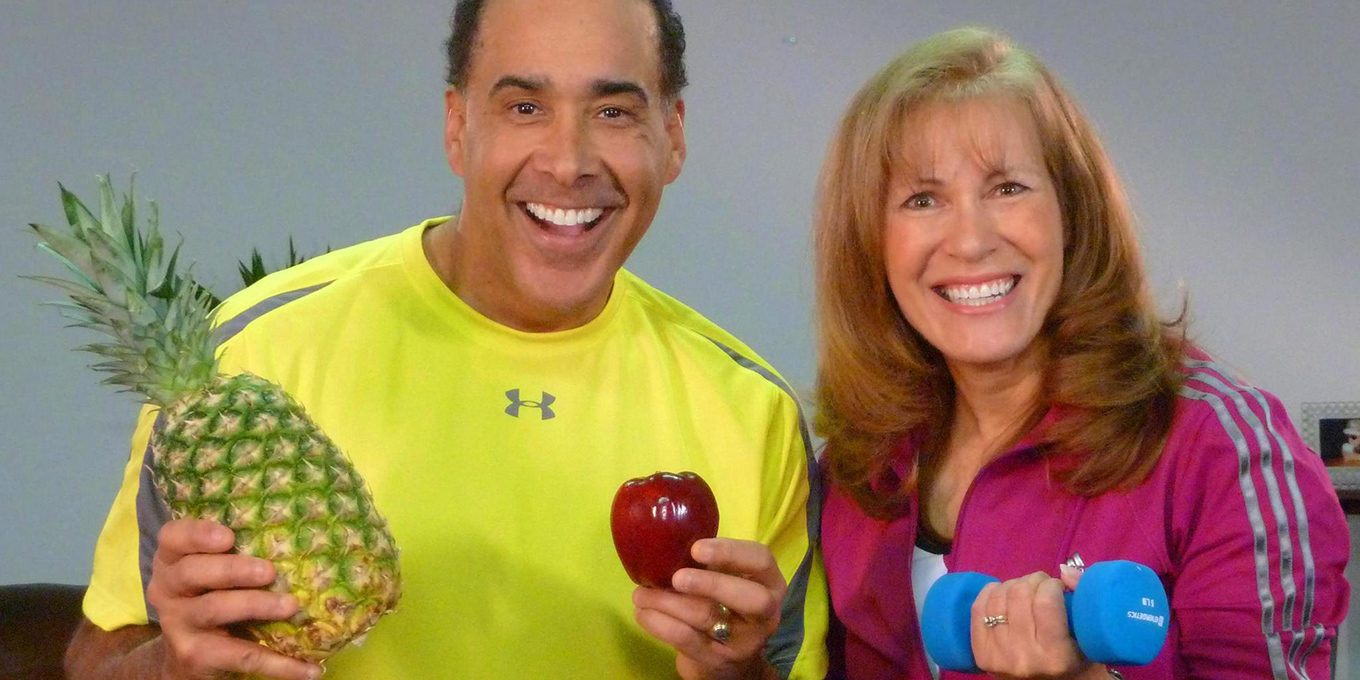 In light of the recent widespread discussions about racial injustices, Hal Johnson, star of the beloved ’90s BodyBreak health and fitness infomercials (a staple in most Canadian homes with cable television), has spoken out about his experiences as a biracial man in TV.

“You think that BodyBreak was started out of fitness,” he addressed viewers in a four-minute YouTube video. “Well, it wasn’t. It was started to combat racism,” he said.

Johnson went on to explain that he experienced several racist incidents as an aspiring sports reporter, which led him to start BodyBreak with his co-host, Joanne McLeod, in 1988.

He described one incident that same year, when he was starring in a commercial with a white man and a white woman. He noticed the assistant director go over to the director just before shooting, and ask for the white man and the woman to switch positions, so that the white man would be in the middle.

“So at lunch, I then talked to the assistant director as we’re in the buffet line and I just tap on the shoulder and ask him, ‘why did you switch the two of us?’ … He said, “Well, the client really didn’t want you next to the white girl because, man, you know, God forbid somebody might think you’re with the white girl.”

Johnson did not get mad; as he explained in the video, his father taught him not to get angry in situations like that because it could be harder to solve them. It did inspire him to come up with some form of positive change in the industry.

“How can I make that we can all live, work and play together and there won’t be this attitude that white and black and Asian and persons with disabilities and male, female — we all can’t be together?” Thus, BodyBreak was born. He and McLeod pitched the idea to 42 different companies and were turned down by all of them.

They thought they had struck a match with TSN, but the broadcaster pushed for a white man lead, rather than Johnson. Johnson said TSN did not believe the “Canadian public [was] ready for a Black and white couple together.” (Johnson and McLeod have been married for 25 years and have a daughter together).

Eventually, ParticipACTION accepted the pitch. Johnson emphasized that BodyBreak would not exist if it wasn’t for TSN rejecting him or the racism he faced during that commercial shoot.

“All those little things created BodyBreak,” he concluded the video. “And we’re happy to have hopefully given health and fitness tips to Canadians for thirty-two years, but also enlightened you that we all can live, work and play together regardless of our ability, disability or skin colour.”

TSN released an apology to Johnson on Tuesday for the racism he faced from the network.

“We apologize to Hal Johnson for the racism he experienced at TSN beginning in 1988, a shameful part of our past, and thank him for sharing his story as a reminder of the impact of racism in Canadian media that continues today,” the statement reads.

“We recognize that even 30 years later, there is still much work to do to improve our commitment to on-air and editorial diversity.”