You had us at 'a book about butter'

“I found a Buddhist nun about two hours from where I live who has this incredible expertise in Tibetan butter culture, and so I found myself spending time with nuns drinking tea and learning about their lives.” 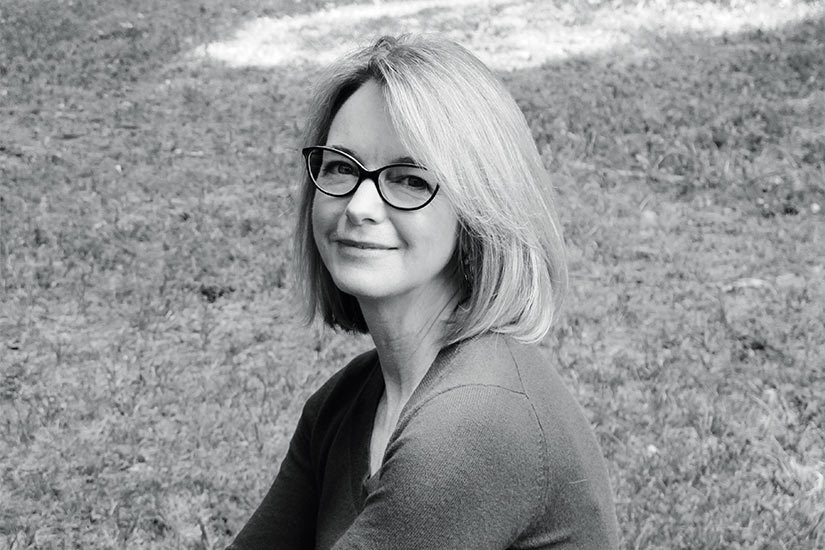 Butter: Is there a more beautiful word in the English language? Especially now that full-fat everything is trendy again. Granted, vegans and the lactose averse might disagree, but after reading Butter, Elaine Khosrova’s fascinating history of that glorious, golden unctuous substance, we hope they’d at least have an academic appreciation for a product that is eaten (and beloved) in cultures everywhere from Ireland to Bhutan and made from the milk of animals as diverse as camels and yaks.

“I spent my entire publisher’s advance on travel,” says Khosrova, a recipe developer and former test-kitchen editor. And although her travels took her to some far-flung places (climbing 14,000 feet up a mountain in Bhutan to meet traditional herders who make yak butter springs to mind), it was actually a local encounter that stands out the most: “I found a Buddhist nun about two hours from where I live [in the Hudson Valley, N.Y.] who has this incredible expertise in Tibetan butter culture, and so I found myself spending time with nuns drinking tea and learning about their lives. I remember walking out and thinking how extra-ordinary it was that butter had taken me there.”

When asked for her favourite butter “cocktail-party fun fact,” Khosrova offers two, which actually neatly mirror the two major focuses of the book. The first is historical (the first student protest in American history was actually some students at pre-American Revolution Harvard raising a fuss over rancid butter in the caf), and the other is scientific (how much fine-tuned calibration goes into the industrial production of butter). And that’s the thing about this book: It’ll take forever to read only because you’ll be poking the person next to you every five minutes to tell them something fascinating you learned about the importance of cows in the history of women’s work, or how Indians are the world’s largest consumers of butter, or how still-edible butter was found buried in an Irish bog that dates back hundreds of years.

Oh, and the book has another major selling point: It has a recipe section in the back chock full of ways you can worship at the altar of liquid gold yourself. “I really do love the golden buttermilk cake recipe,” says Khosrova, who also singles out the butterscotch candies and the crumb cake. “Have [those] in your repertoire and you’re set.”