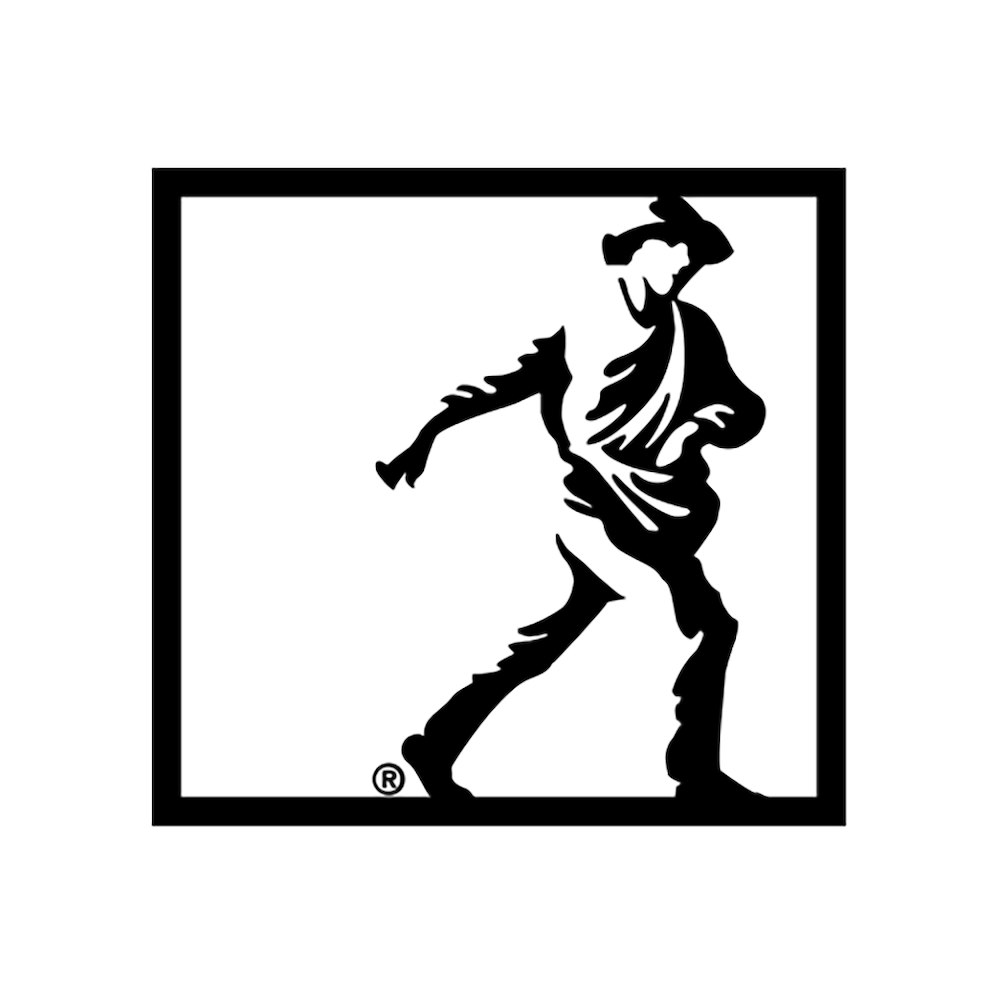 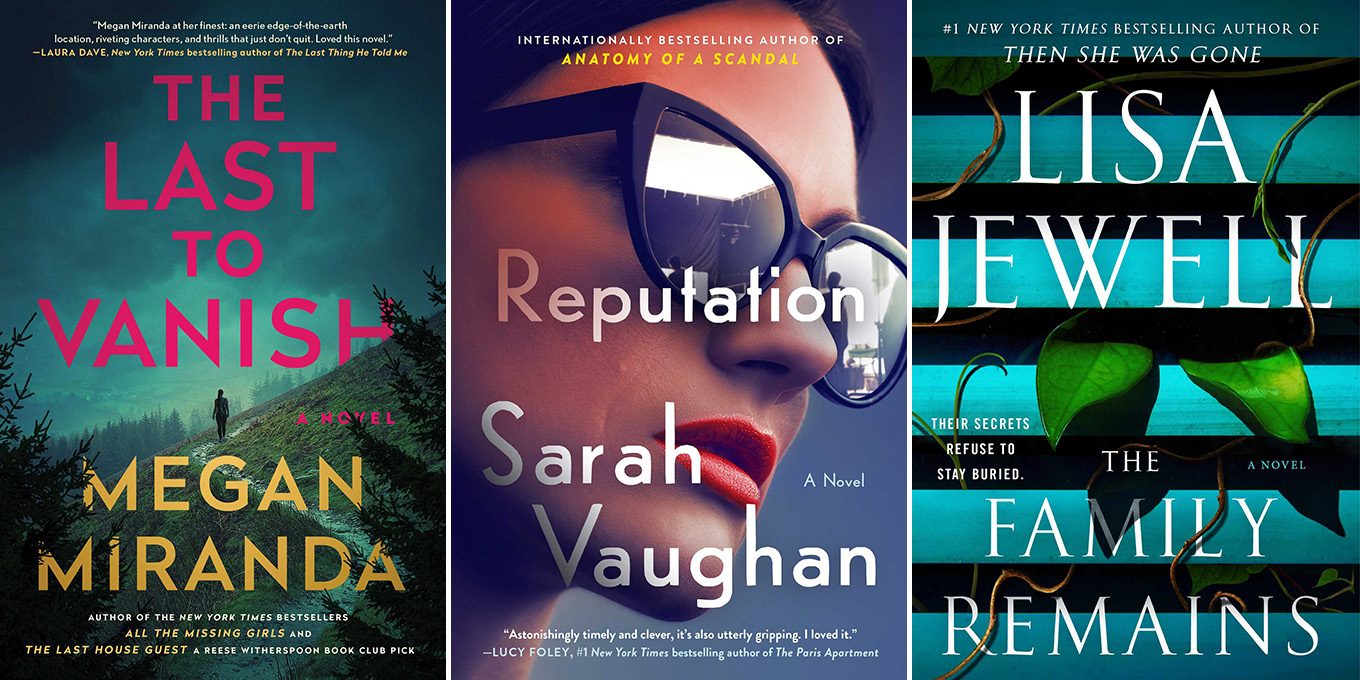 There’s something about the combination of the relaxed nature of a summer holiday and the spellbinding allure of a can’t-put-it-down thriller—they just go together, no? If you don’t believe us, try taking one—or all—of these mysteries on your next trip. They complement both poolside lounging and quiet moments on the dock but are just good if you opt to read them at home on your patio. The true test will be whether you can make one of these page-turners last your entire vacation—or whether you finish it in a single afternoon. With engaging storylines—from missing persons to eerie families to political upheaval—at least one of these summer reads has your name on it.

The Last to Vanish by Megan Miranda 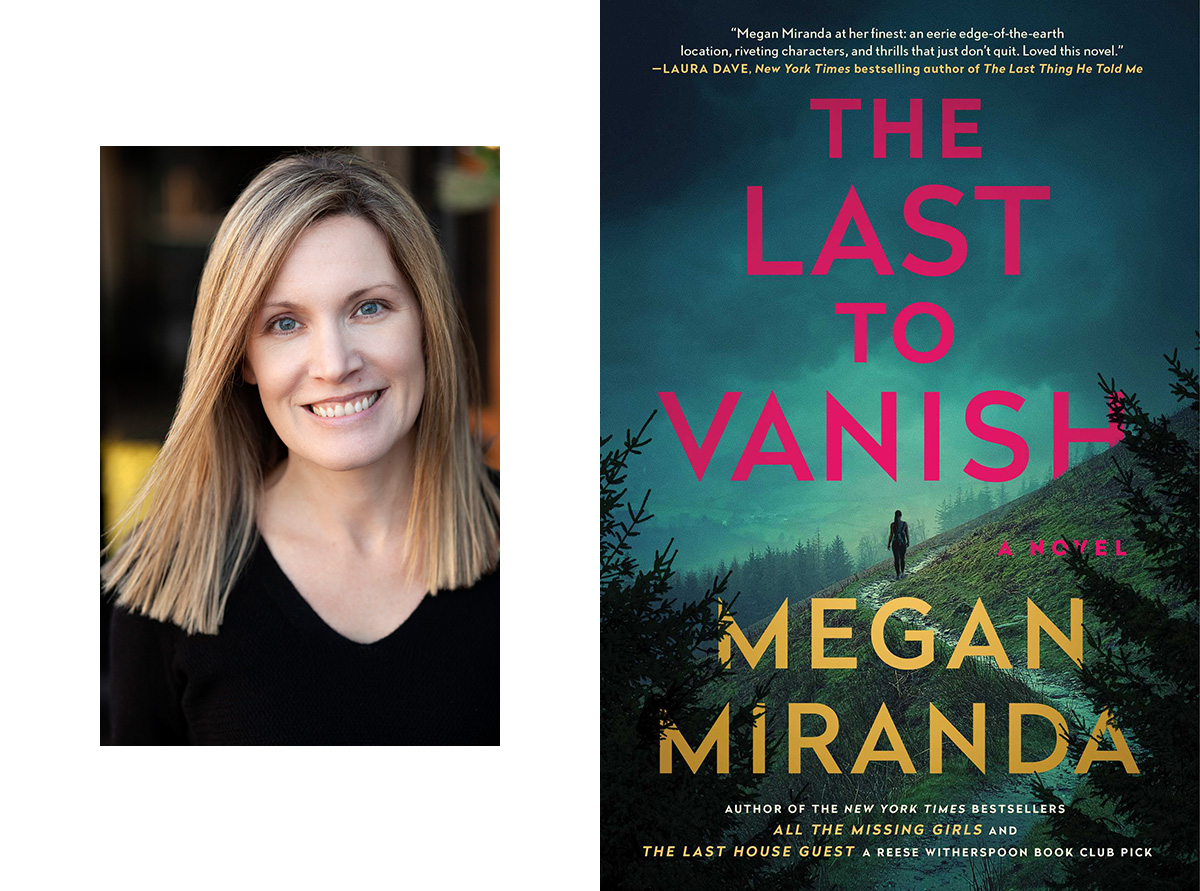 In 1997, four hikers, later nicknamed “the Fraternity Four” by the media, disappeared in Cutter’s Pass, N.C. It was both a tragedy and a mystery that was never solved. But that’s not what put this little town on the map; it was the three other disappearances since that first one that earned the town a place on most tourists’ must-see list. And the latest disappearance happened only a few months ago. Abby has lived in Cutter’s Pass for a decade but still doesn’t quite feel like she belongs—and as she learns more about the latest disappearance, she really starts to wonder if this sleepy little town has something to hide.

Read more about The Last to Vanish

The Family Remains by Lisa Jewell 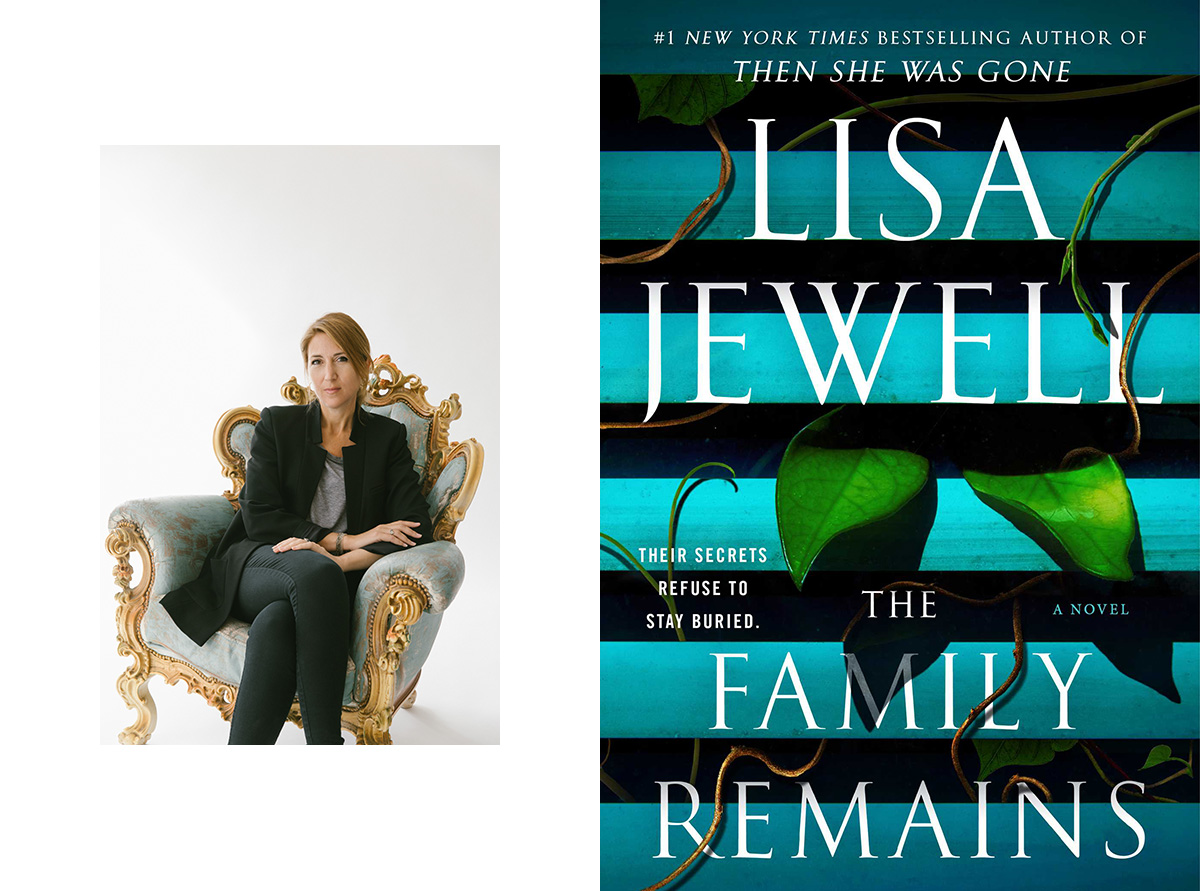 If you’ve read Lisa Jewell’s The Family Upstairs, you’ll be familiar with the characters in the sequel, The Family Remains. Picking up not too long after the first novel left off, this one starts with a body being pulled from the Thames in London, U.K., and a bunch of questions about how (and when) it got there. Then we’re introduced to Rachel, who has just learned that her husband was found dead in his house in France, and she now has to share information about their shared past with the police. And we catch up with Lucy, who is attempting to establish a life and some consistency only to have her brother take off in search of their shared past. How are they all connected? And can this dysfunctional family keep everything from crashing down around them? Lisa Jewell proves once again that she’s a mystery writer we love to read.

Read more about The Family Remains 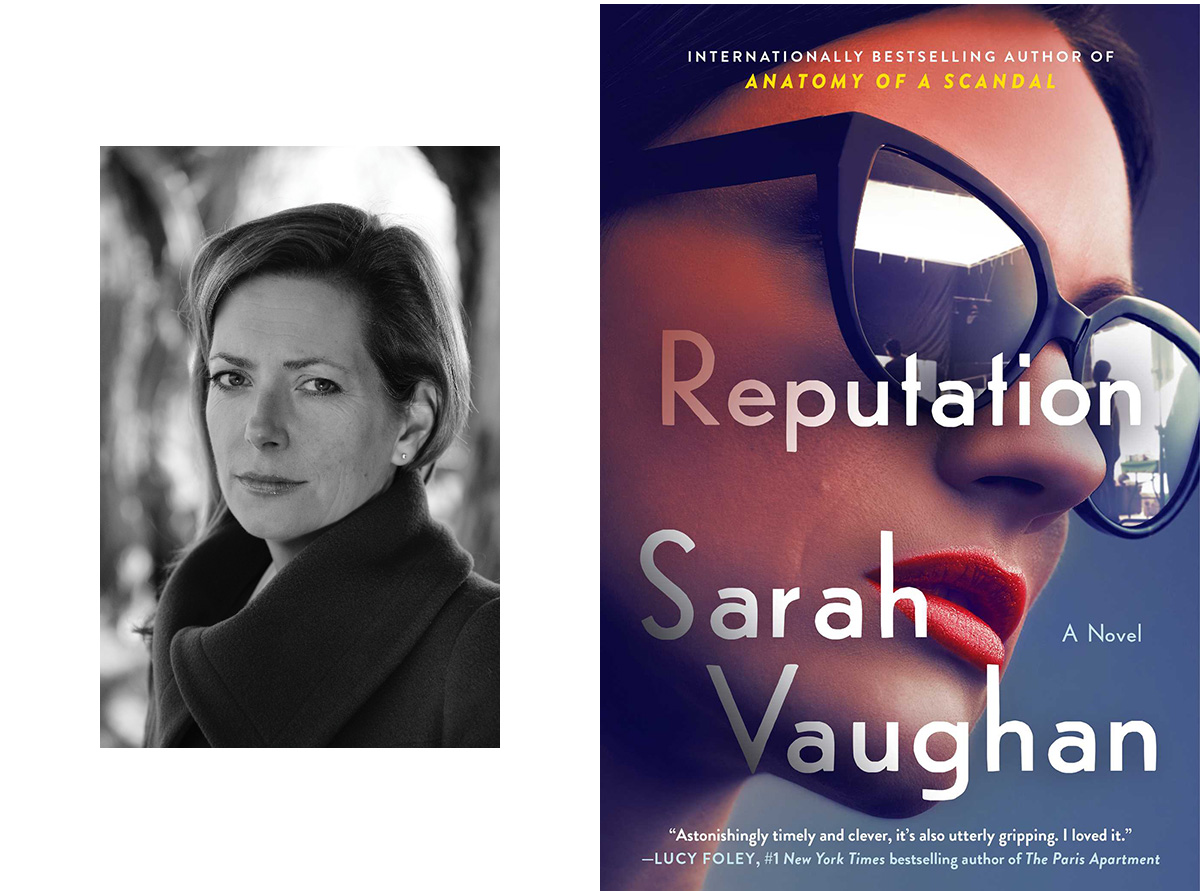 Nobody ever said a life in politics—especially as a woman—would be easy. But being an MP has become increasingly difficult for Emma, who is working hard to protect women from violence both online and in the real world. Unfortunately, a recent article about her and a new law she helped draft is making her the target of an incredible amount of abuse. And while she wants to brush it off as simply people being bold behind their keyboards—not actual threats—she’s starting to get the sense that she’s being followed, and the threats have become more menacing too. This is all quite enough to contend with—and then a body is discovered in her house, a shocking event that throws her life into a complete tailspin and kicks off the trial of the decade.