Welcome to ELLECanada.com’s official TIFF journal! This festival, Laura deCarufel and Jennifer Lee, the co-editors of Hardly magazine, have the high honour of reporting from TIFF’s coolest events. Stay tuned for party coverage and behind-the-scenes scoop! These are a few things that
Sally Hershberger is not: sweet, self-effacing, or particularly concerned with what you, or anyone else, thinks about her. These are a few things that Sally Hershberger is: direct, driven, and one of the most talented and in-demand hair stylists in the world. A few other things to know about Sally: She created Meg Ryan’s iconic short shag, famously softened Hillary Clinton’s look for a
Vogue cover shoot, and has worked with A-list photographers from Annie Leibovitz to Helmut Newton to Steven Meisel. Two years ago, she launched a best-selling eponymous hair care line.
The L Word character Shane McCutcheon is reportedly based on her. She now charges up to $800 for a haircut. Jenn and I met Sally last week at the
InterContinental Hotel, where the Hershberger team and
Murale had set up an amazing suite to provide blowouts and makeup applications to visiting stars and a constellation of lucky media. On the hair side, Sally’s trusted duo, Mike Viggue and James Vides, created Brigitte Bardot-style bouffants, and Veronica Lake-inspired waves, while Sally provided direction, answered questions, and occasionally picked up a flat brush or can of hair spray to make the look exactly right.
ELLE: How did you first become interested in hair?
SH: "I was always really into my own hair, but I didn’t consider it as a career until one day my friend suggested that I go to beauty school. I was around 18. I apprenticed at Arthur Johns, a Hollywood salon, and it was through Arthur that I met and went on tour with Olivia Newton-John. Then through Olivia, at a party in L.A., I met [photographer]
Herb Ritts and we started working together. He was major at the time, and we got along really well, and developed this strong creative relationship."
When you gave Meg Ryan her now famous cut, did you immediately have a sense that you’d created something major? "Things really blew up around the time of
French Kiss [1995]. People were obsessed with that choppy bob. It was almost too much for me. I was doing tons of other things, working on Hillary Clinton, Julia Roberts, but all anyone wanted to talk about was that particular cut. I mean, it was an iconic moment and I don’t regret it at all, but I wanted people to know that I could do something different."
Who are your hair stylist icons, past and present?

END_OF_DOCUMENT_TOKEN_TO_BE_REPLACED 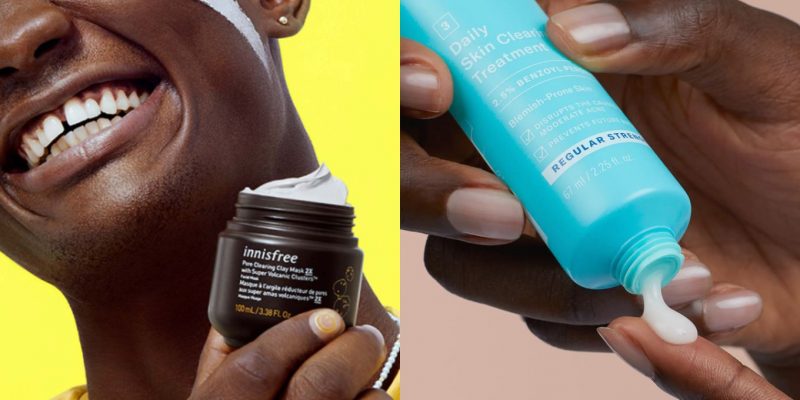