It's seriously out of this world. 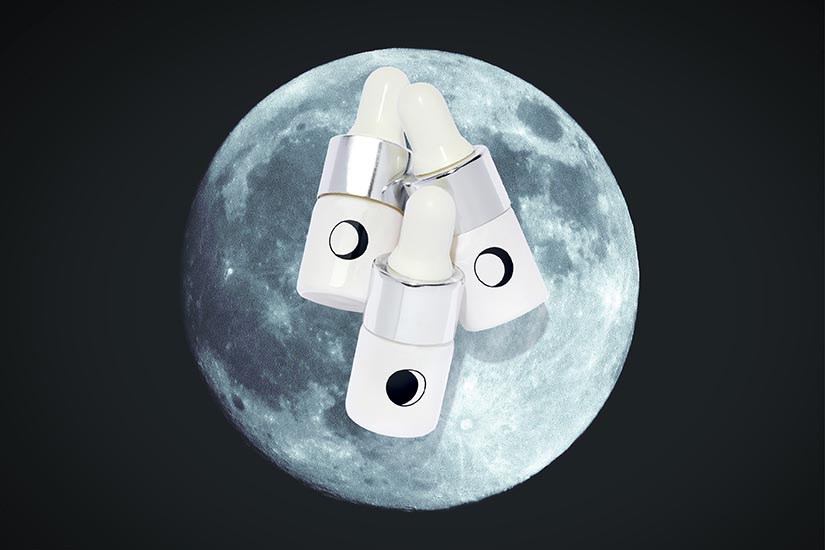 When I meet with plastic surgeon Yannis Alexandrides at Holt Renfrew in Toronto, he has travelled from his practice in London, England. Considering the skincare formulas he has brought with him came from space, it’s not that far. To clarify: Every product in 111Skin—Alexandrides’ line named after the address of his Harley Street clinic—contains NAC Y2, a patented complex he developed in partnership with two scientists who’d been working on the well-being of astronauts in the Soviet space program prior to its collapse.

The formula gives your body what it needs to make its own glutathione—the body’s “master antioxidant,” says Alexandrides—helping to speed healing, among other benefits. The luxe line was exclusively available to patients of Alexandrides’ clinic, but word spread when a client, a Middle Eastern princess (he is too discreet to namedrop), mentioned it to Harrods.

The brand’s latest offering, the Lunar28 Day System—a 28-day program designed to tackle pigmentation, one of the top concerns Alexandrides hears from patients—is certainly fit for royalty. “In office, we treat pigmentation with chemical peels and laser treatments,” he explains. “However, there is a group of people who will never have time to do it. There is some irritation; you might need to take two days [off].” Lunar28 cycles between weeks of exfoliation and hydration, giving you the strongest results you can safely get at home without turning bright red or needing a medical degree.

Now that’s what we call stellar.

There’s no such thing as flawless skin—but you can take steps to keep it healthy-looking.

Body care is just as important as skincare.