The brush is a game-changer. 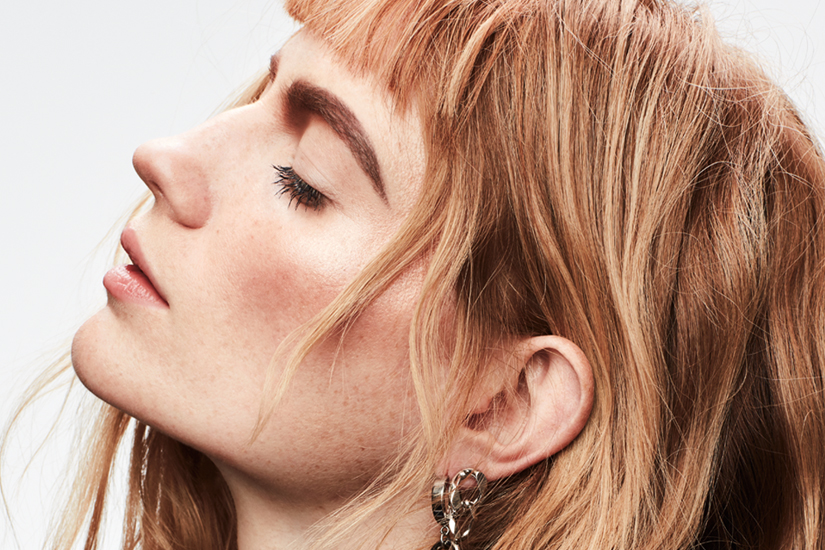 Fenty Beauty is launching their first ever brow products on August 23, and they do not disappoint. Available in 14 colours, the fine-tipped brow pencils are waterproof and long-wearing, but where the usual spoolie would be is a makeup-like paddle brush.

“I really love it,” Fenty Beauty global makeup artist Priscilla Ono exclusively tells us of the first-to-market tool. “It really brushes and combs the hairs well. It separates the hair and it’s a great blender too.”

“It’s a game changer for a brush,” adds Ono. “You’re probably going to see some copy cats after [it launches] because it’s so good.”

As always with Fenty Beauty, the shade selection is excellent. “[Rihanna] is very conscious of making sure that everybody’s included – it’s something that’s really big for her. Not just for skin tone, but also for hair colour.”

A priority for Rihanna was finding a colour to suit redheads which was her “number one concern” Ono tells us. “That was such a big thing because she felt like there’s so many different [shades of] redheads and they never have that perfect match.” To wit, there are four different auburn pencils in warmer and cooler undertones.

A close-up of the brush.

Ono used the Brow MVP, as well as the new Fenty Beauty Hydrating Foundation and Primer for a beauty editorial in our October issue. Get your first peek below, and pick up the October issue on newsstands September 9 to see the rest. 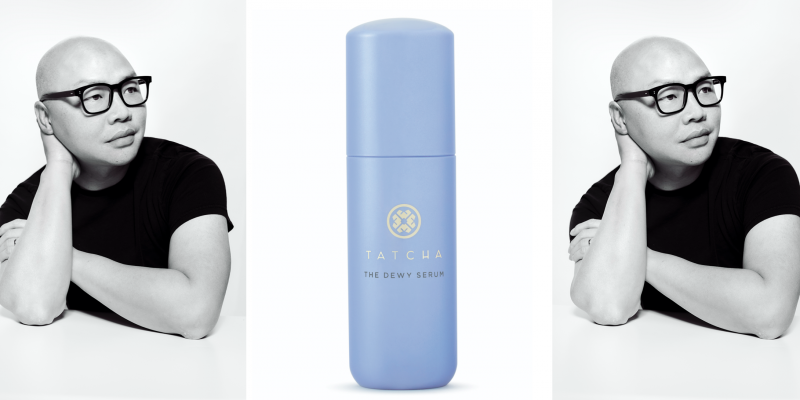 It was a long road to reach that point, though.

Ring in the new year with these high-performance beauty and wellness swaps that contain all of the good stuff with none of the fluff.