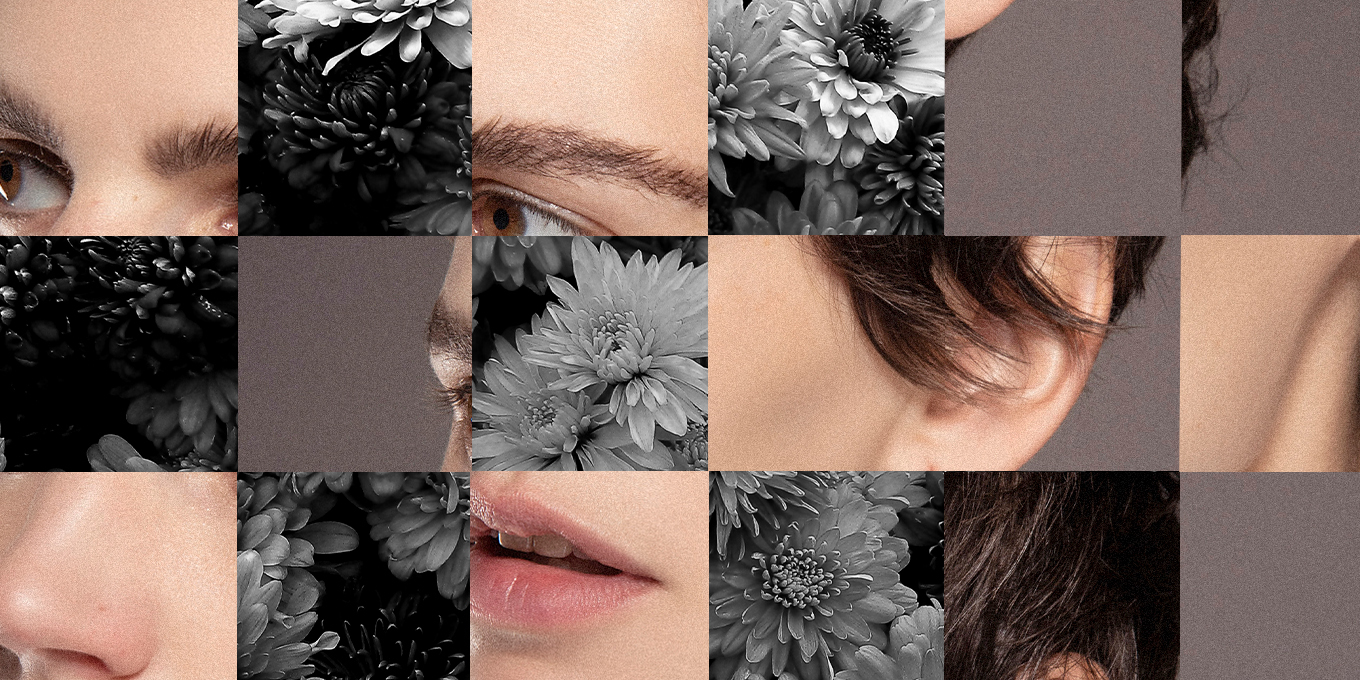 In 1994, Calvin Klein launched CK One, the first unisex fragrance to gain mainstream popularity in North America. You might remember the iconic ad campaign, starring a then 20-year-old Kate Moss in a delightfully chaotic teenage scene alongside a handful of half-dressed male and female models. The campaign’s slogan (“A new fragrance for a man or a woman”) reflected the scent itself: bright, uncomplicated, casual.

It became one of the defining scents of the ’90s. CK One was a fragrance for anyone and everyone, and it was everywhere. With such astounding commercial success, it would not have been unreasonable to believe that the – a perfect balance of traditionally masculine and feminine notes – was set to kick off a unisex-fragrance movement rather than become a bottled time capsule representing a specific moment in beauty history.

While mainstream unisex fragrance launches did not completely fizzle out post-CK One (there was 2005’s Gaultier 2 by Jean Paul Gaultier and Comme des Garçons’ 2010 release, Wonderwood, among others), fragrances continued to remain largely separated by gender. But 26 years after the launch of CK One, unisex designer fragrances are finally solidifying their place in the industry. “Younger generations don’t think of gender in such rigid ways,” says perfumer Alberto Morillas, the mastermind behind CK One (which he says “laid the foundation for a new type of fragrance expression that’s more relevant than ever”). “Today’s generation values purpose, authenticity and inclusivity.”

Just this past February, Calvin Klein launched the latest addition to its unisex fragrance collection, a light citrusy blend called CK Everyone. Morillas explains that while the goal behind the original CK One was to create a new type of fragrance “that wasn’t fully feminine or masculine but rather something unique that captured the youthful sentiment of the time,” CK Everyone appeals to the purpose-driven, statement-making beliefs of today’s young consumers. “For them, gender labels and classifications are limitless.”

The fragrance industry is acknowledging this shift, adding three new categories for universal scents at this year’s Fragrance Foundation Awards. These additions come after a particularly fruitful year for gender-neutral fragrances. In 2019, Gucci released Mémoire d’une Odeur – a musky blend of Roman camomile, jasmine and woody notes – the brand’s first universal scent, and actress Michelle Pfeiffer launched Henry Rose, a line of unisex fragrances. Maison Francis Kurkdjian, the eponymous label launched in 2009 by the French perfumer, introduced Gentle Fluidity, two gender-neutral fragrances with the same notes ( juniper berries, amber, vanilla and coriander) in differing ratios. “My idea was to conflate the concept of gender in fragrances,” says Kurkdjian. “I wanted to remove the label and let the consumer choose who they want to be and what they want to wear by creating two scents based on the same ingredients.”

Genderless designer fragrances may be experiencing a second wind, but in the niche artisanal category (which includes the likes of Le Labo, Byredo and Diptyque), not gendering scents has always been at the core of the brands’ DNA. “[These brands] belong to an aesthetic world in which everything is less gendered – not just fragrance,” says biophysicist and perfume critic Luca Turin. And while mainstream designer fragrances, understandably, make up the majority of annual fragrance sales due to the category’s massive size, niche brands are seeing the fastest growth – with a percentage increase in the double digits in the past few years – despite their usually higher price tags. Could their genderless approach to perfumery be contributing to their sales? These niche fragrance brands were small when CK One was released, says Turin, “but they’re huge now.”

While the niche-brand approach certainly feels current and relevant to today’s social climate, in many ways, it’s actually a nod to the way things used to be. The ancient Egyptians’ use of aromatherapy blends and essential oils was never gendered. In fact, even now, oud, the smoky, woody scent that’s popular in the Middle East, is considered a scent for both men and women. “Musky rose [fragrances] were fashionable on men in the early 19th century,” says Turin. The same can be said for lavender and violet. It wasn’t until the dawn of newspaper advertising that the division of scents into “masculine” and “feminine” began to enter the public consciousness. Ads started targeting women as they had started spending more money on personal grooming and luxury items, including perfume. Kurkdjian believes that traditional notions about which scents are meant for women and which are meant for men are defined merely by what the scents are not. For instance, “If a fragrance doesn’t contain florals or light fruit, it’s [thought of ] as a masculine scent,” he says.

As time goes on, these rules may begin to feel increasingly rigid and outdated. “Now we’re seeing consumers disregard the label and explore fragrance for how it makes them feel,” says Morillas. “[Consumers today shop based on] how a scent represents them and which notes they gravitate toward instinctively.” He adds that regardless of the quarter-century gap between the releases, there is a common thread in the inspiration behind the original CK One and his more recent works: the idea that “fragrance can create a sense of freedom and break boundaries.”

This article originally appeared in the May 2020 issue of ELLE Canada. Subscribe to ELLE Canada here or buy a digital copy of the May issue here.