Jo Malone's latest scent is both elegant and eccentric

If this bottle could talk, here is what it would say... 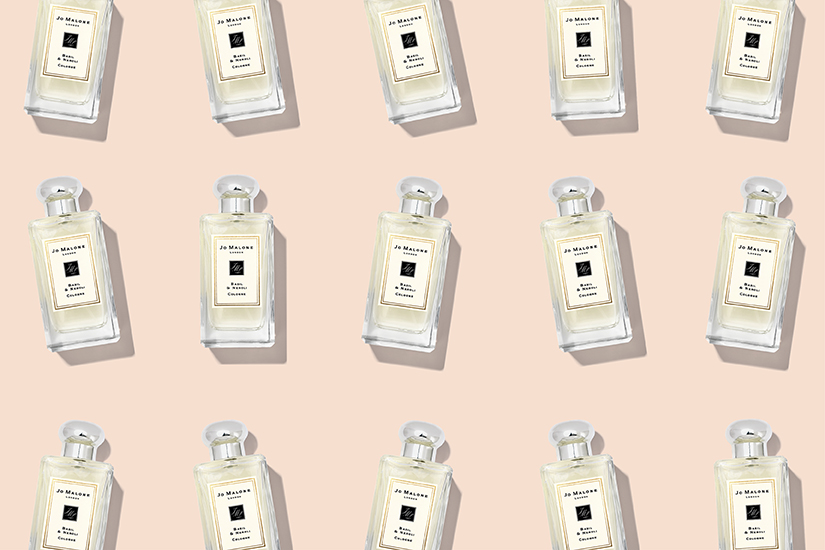 My parents aren’t as famous as William and Kate, and I’m not BFFs with Princess Charlotte – yet – but my “father,” basil, comes from the Greek word basileus, which means king. My “mother,” neroli, is named after Anne Marie Orsini, the 17th-century princess of Nerola, Italy. But don’t let my royal lineage intimidate you. Céline Roux, one of the “matchmakers” behind this fragrance love affair, describes me this way: “This scent, like the English, is original, carefree and a little bit eccentric but very elegant.”

It was a high-tech affair.

Basil and neroli didn’t meet in the fragrance-world equivalent of Tinder, but their romance wasn’t an old-fashioned case of mixing one note with another to seek compatibility either. Anne Flipo, the brand’s master perfumer, used Headspace technology, a technique for capturing scents emanating from objects. “We imagined that these two plants could have a relationship,” she explains. “We captured the unique airborne scent that resulted from their union.”

For my campaign, a gorgeous young couple was filmed “larking” their way through London. “There’s a ’60s mood,” says Roux, who is Jo Malone London’s vice-president of global fragrance development. “Think of Twiggy and the Beatles and how they captured that carefree, hedonistic spirit of the times.” For my first date with Black Cedarwood & Juniper, Roux suggested that we lark around the Columbia Road Flower Market. We did – but we also stopped at the Jo Malone London flagship store on Regent Street, and that’s where I met Dark Amber & Ginger Lily. Who says a girl has to be exclusive?

I have some fairly famous rellies.

Some 25 years ago, basil was the central note in the now-iconic Lime Basil & Mandarin. In 2003, Orange Blossom, with its clementine-flower notes, was released. “It was a breakthrough when we introduced basil, so we wanted to bring that unexpected twist to this new scent,” says Flipo. “We im­agined that neroli would be the perfect counterbalance to the basil and a nod to Orange Blossom, which is also a bestseller.”

Who will be my future prince?

I’m perfect on my own, but perfumers Flipo and Roux love layering fragrances. They say that my ideal match is Jo Malone’s Black Cedarwood & Juniper. “It’s not a king or a princess, but it’s sexy and a little naughty,” says Roux. We agree to meet. “Do you like the affair?” she asks. “Love at first scent,” I confess.