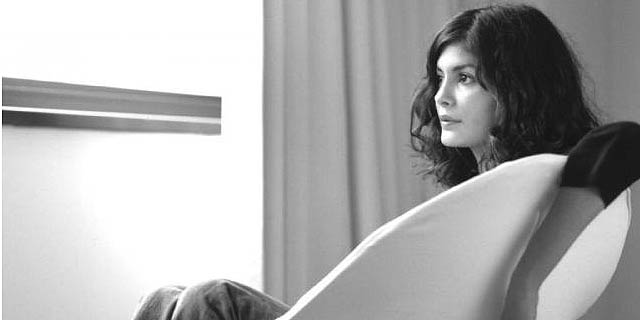 Q: Is it not difficult for you to portray Gabrielle Chanel in a feature film and to also be the face of N°5 all in the same year?
Audrey Tautou: No, it’s not a problem for me because the two things are completely different; you do not get involved in the same way. I feel almost as if I am the ambassador for the fragrance and, for now, I hold that honour. One day I will pass this honour on to someone else. There is something so exceptional about this fragrance, it has such an impact and has survived through so many decades whilst still retaining its mystery and presence. My reputation is tiny in comparison!

Q: Did your role in Coco avant Chanel inspire you for your role in the N°5 advertising film?
AT: The feature film enabled me to learn a lot more about Coco Chanel. She really was an innovator — which is not a very pretty word. She was an avant-gardist, ahead of her era. When you think about her childhood, no one could have imagined that her destiny would be so incredible, so huge. THe fact that she created a fragrance in the 1920s that could just as easily have been created yesterday reflects the standard of excellence that applied to everything she did in her life. Coco Chanel contributed greatly to the liberation of women. She is not the only woman to have done so, but she was really very different from the other women of her time. The image of this fragrance is the image of the personality of its creator; unusual and exceptional. By playing Coco and getting ot know her, I understood, even more, just how unique N°5 really is.

Q: So there is no link between the CHANEL N°5 campaign and the Coco avant Chanel film?
AT: They are completely different. The film revolves around the time before the creation of the perfume and the success of Coco Chanel. I worked as an actress in the film; it’s not the same thing. With the N°5 campaign, it is me talking to you about this object with sincerity. In films I play a role and that means portraying someone; I portrayed Coco Chanel. I didn’t try to mimic her, because we are talking about her youth, but I did try to get close to her in some ways.

Q: First N°5, now Coco avant Chanel; does this mean that 2009 is the year of CHANEL for you?
AT: You might say that, yes! I hope that everything will be a success; otherwise I will remember my CHANEL year for all the wrong reasons! I hope that the year of CHANEL will be a wonderful year, but not just for me — because I’m not the only one who embarked on these adventures. It will be hard for me to escape CHANEL in 2009! 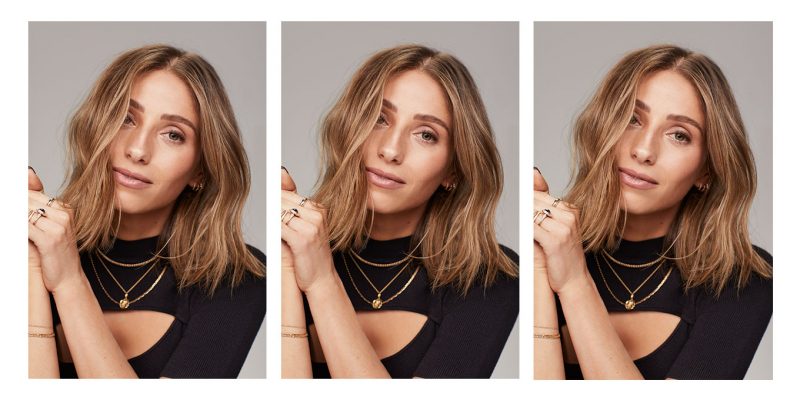 Beauty Masterclass: How to Create a Tousled Bob 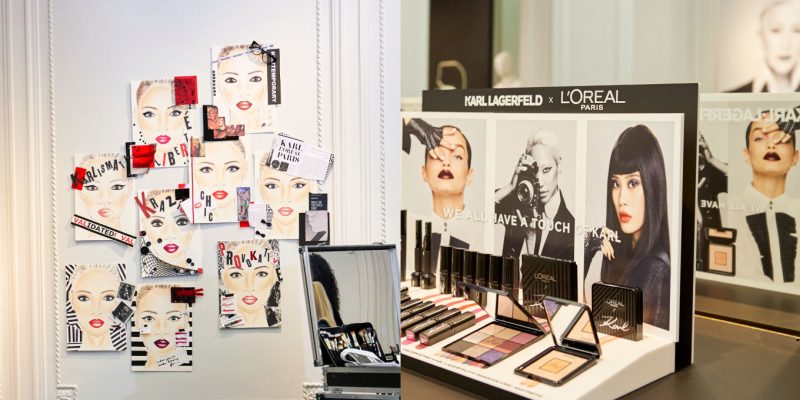