Real talk on skincare, fitness and foundation from the newest Maybelline girl. 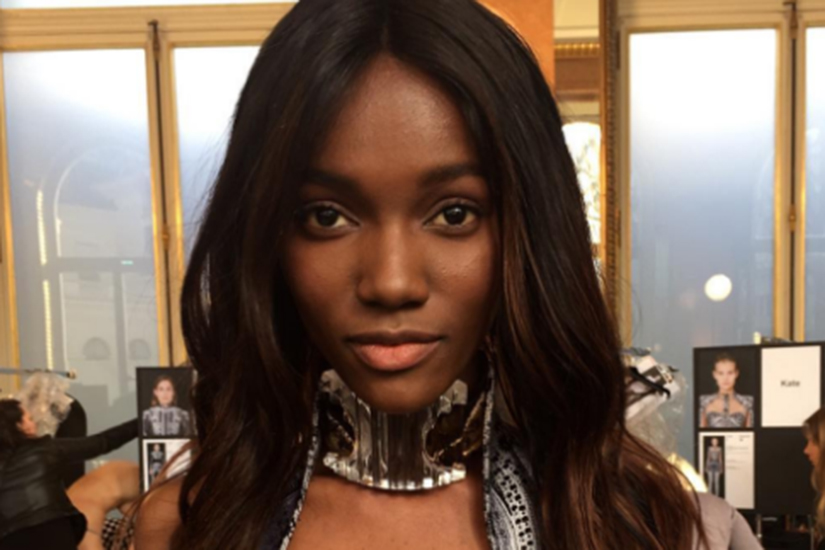 Tanzania-born, Ottawa-raised Herieth Paul is the latest model to join the Maybelline girl gang. “I couldn’t believe it,” Paul told us of getting the gig (the last face signed: a little model named Gigi Hadid). At Paris Fashion Week, we spotted Paul backstage at Roland Mouret (chatting with Cindy Bruna, no less). Before first looks were called, she told us about representing a beauty brand that actually has her shade of foundation, how positive thinking is helping her tackle acne and why she needs to break a sweat every. single. day.

What do you use makeup-wise?

For makeup I love, love, love Fit Me [Hydrate and Smooth Foundation] by Maybelline. I think I’m Shade 49 – they’re really good with their shades. I’m actually really happy about that, I get to represent them and they actually have my shades. I get to play with makeup, which is so fun. I really, really enjoy drinking so much water during fashion week. Because if I wasn’t drinking water, I’d be dead by now. My skin would be suffering. I actually walk around with a spray bottle of water. I put salt in it, like pink sea salt – I don’t really have a measurement ­– and I just spray [my face] after I take off makeup.

Why the sea salt?

Because my skin is very dry, and sea salt actually dries out the sebum in the production of the oil. And I have really acne-prone skin so it helps to calm it down.

No, that’s the thing! It brings out the natural oils, not extra excessive oil. My mom actually told me that. Because she has really oily skin and I have very dry skin, she’s like just ‘try this,’ and I was like, ‘okay!’

But also, the other thing with skincare I realized, especially as a model, the cameras are always around me, so it’s also like, psychological. I’m always thinking, ‘Oh my gosh, my skin is so bad’ – I look in the mirror and I’m like, ‘shit, it’s really bad.’ But then recently, I look in the mirror and I’m like ‘Damn, girl. You look good today!’ And it’s working. The photographer right now, he was shooting me and he’s like, ‘Wow, your skin’s amazing.’ And I’m like, ‘Really? Thank you!’

Do anything else? Facials or anything?

I do facials like, once a month, but I don’t really like facials because they open up so much. So much comes out, and so much goes in, I just don’t like doing that to my skin. My mom is 54 and she’s never had a facial, she does not have a single spot on her skin. But then again, she’s not a model, she doesn’t get makeup on her skin every day, but I just try to stay with like the simplest things. I feel like going out and getting some sun, and going to the beach, it’s like a mini facial, it works.

Ya, that stuff just makes you feel better. What about sleep? Do you get any?

I try, but I don’t get as much sleep as I would like to. But the good thing is that whenever I have time to sleep I take advantage of it. If I have an hour in between castings I will go back to my hotel, turn off the lights, close the blinds, put do not disturb on the door and take those 59 minutes of sleep.

What do you do for exercise during fashion week? It’s a lot of running around.

I work out, I jog every morning. On the treadmill. Because I’m shy of people watching me. Even if it’s for 10 minutes, as long as I break a little sweat, enough to make me shower again, it helps actually.

Helps with the jet lag too, probably.

Yes, with the jet lag. Also with like the fatigue, and being so tired. I feel like when you sweat, you feel so much better. 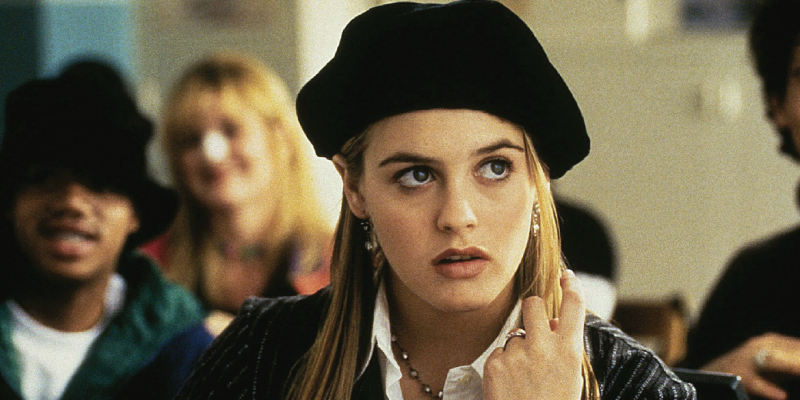