How Letting Go Of Petty Grudges Changed My Life

Reclaiming my brain from envy. 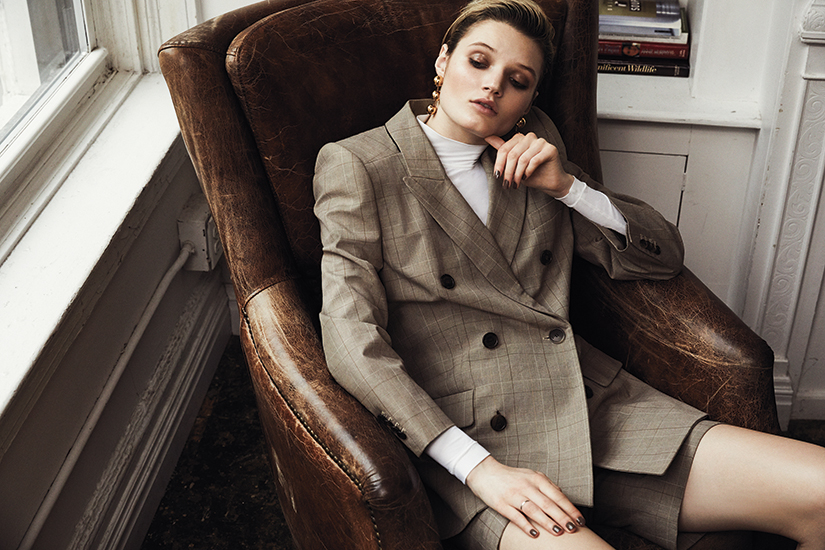 I used to collect grievances like they were Instagram-approved houseplants. I nursed them the same way too: with a fussy devotion, tilting them up toward the light, inspecting every angle, prodding around to see how they’d grown. A friend flaked on plans for the third straight time. A neighbour let his dog out to bark late at night. My mom was thoughtless, or a writer I knew sold a meaty feature to a renowned publication, or a writer I didn’t know posted a shot of herself on a novelty swan float, bright and bobbing off the Amalfi Coast.

It doesn’t require a ton of psychological nuance to track where these grievances sprang from: I was jealous. I was absorbed in self-pity. And I was cowardly. A lifelong allergy to confrontation meant that I complained instead, at impressive length, to pretty much anyone other than the friend or neighbour or mother in question. I could persuade myself I was doing something about it—I mean, I was venting, right? That’s cathartic! Except it didn’t offer any relief, so I’d open up a new Gchat window or fire off another string of texts, hunting for validation that I was right to feel wronged. My Ficus lyrata of resentment grew, gobbling up my time and attention and leaving me—I finally realized, looking at the math—with zero energy left over to do the things that would actually help, like pitch my own feature to a renowned publication or plan my own vacation to some seaside Italian town.

I wanted to get back the space in my brain I’d reserved for envy and grudges, so I took a different approach: Either I’d summon the courage to resolve these personal grievances directly or I would let them go. I stopped following the writer who seemed to be on permanent holiday. I told my friend it hurt when she bailed on dinner, and she listened. And apologized. And we ordered wine and moved on. I don’t have the system entirely down yet—there are slights rattling around from 2015 that still piss me off—but I’m finding myself less and less in the weeds.

That’s important because there’s plenty in this world that truly deserves my ire—like once-every-thousand-year heat waves that now happen every three years or boil-water advisories in Indigenous communities or sweeping cuts to public education and the rollback of inclusive sex ed. These issues thrive on complacency and demand action and vigilance.

And yet I still want to indulge in a little pettiness now and then. I just don’t want to feel cheapened or consumed by it, which is why I now allot some of my outrage to the sort of inconsequential trash that the internet does so well. Give me a new wife guy to gleefully savage! Why in God’s name would Gwyneth sell that jade vagina egg? I’m deep enough into the rumours of Prince William’s affair with the Marchioness of Cholmondeley that I know how to pronounce Cholmondeley (it is not how you’d think) and have devised an airtight plan for Kate to dump his royal ass. I can shrink these grievances to the size of a hobby; they no longer feel like a full-time job. And that lets me reclaim my time for the issues, projects and conversations that really matter—with a bit of indignant energy left over for the guy who wants atrophy because he loves his curvy wife.