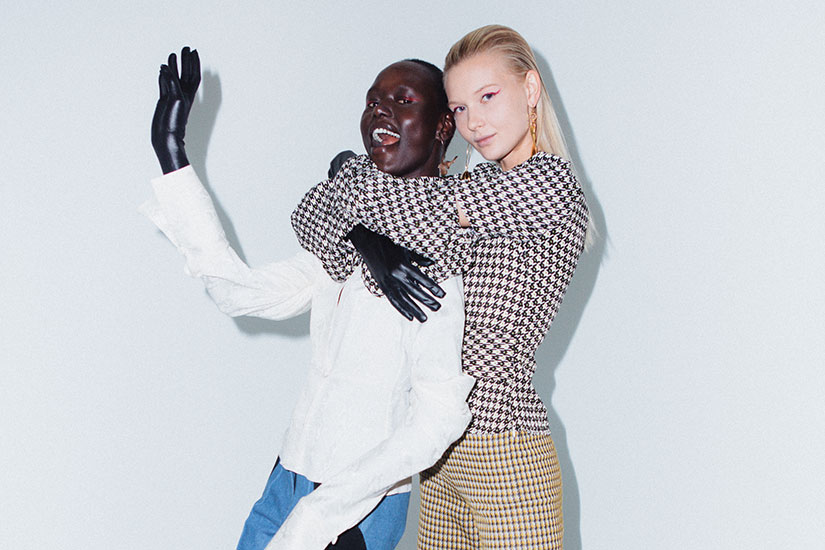 Four-year-old Hellessy is emerg­ing as a label to watch, thanks to designer Sylvie Millstein’s dramatic yet unfussy ap­proach to evening wear. Hits from the fall collection include a sweeping hooded robe in kelly­-green silk, balloon-­sleeve blouses and swishy fringed maxiskirts. Here’s what the designer had to say about what it means to get dressed up in 2018.

How has the line changed since you launched it?

“I launched in 2012 with elevated basics, and now it has evolved into statement dressing. I saw that women really want pieces — like statement tops and pants — that can be mixed and matched into their existing wardrobes.”

What’s the story behind the fall collection?

“I took inspira­tion from Tony Duquette, a creator of film and theatre sets, costumes and movie-star mansions. I embraced Duquette’s theatrical blend of classical and modern styles and incorporated a sumptuous mix of statement silhouettes in bold fabrics to achieve a fresh take on more is more.”

Has the idea of getting dressed up changed?

“Of course! Women want evolved and modern formalwear. They want to feel empowered, not restricted. The new approach to formal dressing is a blazer dress with slashed sleeves or a silk top ­and­ pants set. It’s about expanding beyond the concept of a traditional gown.”