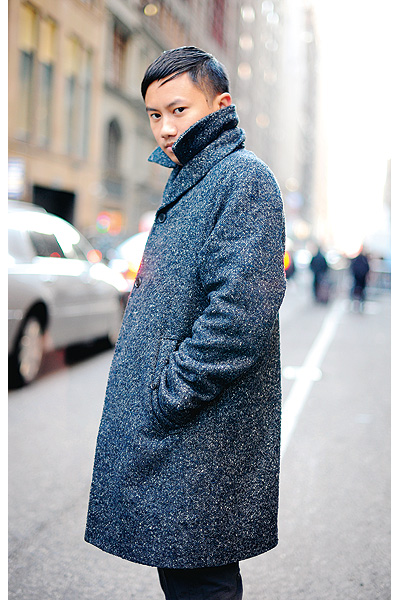 In person, Tommy Ton is just as likeable and vital as his photos. The “big break” for the self-described “nerdy kid” from Oakville, Ont., came three years ago at Paris Fashion Week when, fed up with being jostled by the lines of photographers camped outside the shows, he started snapping, paparazzi-style. The resulting photos of fashion editors in motion—getting out of cars with their Alexander Wang bags, marching through the Tuileries Gardens in their Louboutin ankle boots and checking their Cartiers as they hail cabs outside Bryant Park— made Ton a star. Now a regular contributor to Style.com and GQ.com, Ton talked to ELLE about ascending the ranks of the style A-list.

What was your first Paris Fashion Week experience like? “At first, I felt like a total outsider thrown into this glamorous world where everyone is skinny and wearing stilettos. I’m more comfortable now, although I still get nervous.”

A couple of months after you launched your blog, Lane Crawford asked you to shoot a campaign for them. Was that your “I’ve made it!” moment? “When Lane Crawford called, I was like ‘Um, are you sure?’ It was amazing, but I think the real moment was when the Style.com thing happened. It was the day before New York Fashion Week started, and they sat me down and said, ‘Scott [Schuman, the Sartorialist] has moved on, and we really like your point of view.’ I was blown away.”

What’s your relationship like with other street-style photographers? “We’re chummy, very close. We feed off each other—you need to—but we all focus on our own point of view.”

You’ve been one of the pioneers of turning fashion editors into household names. What appeals to you about that? “To me, they’re the celebrities of the industry. I was so intimidated by Anna Dello Russo [the creative consultant for Vogue Nippon], but one day she came up to me and said, ‘So you’re Tommy Ton!’ I’ve since done two editorials for her, and she has been so kind.”

How is your experience different now that people know you? “It’s rewarding when people are aware of your work. But I also like it when they don’t know me—there’s a sense of mystery and intrigue. That’s how I find my new subjects.” 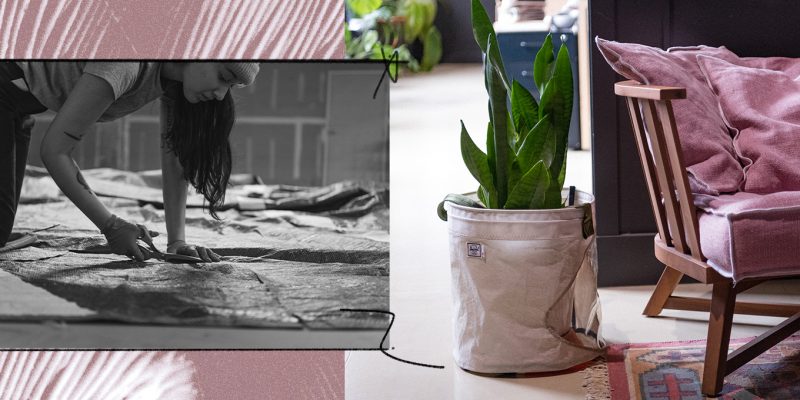 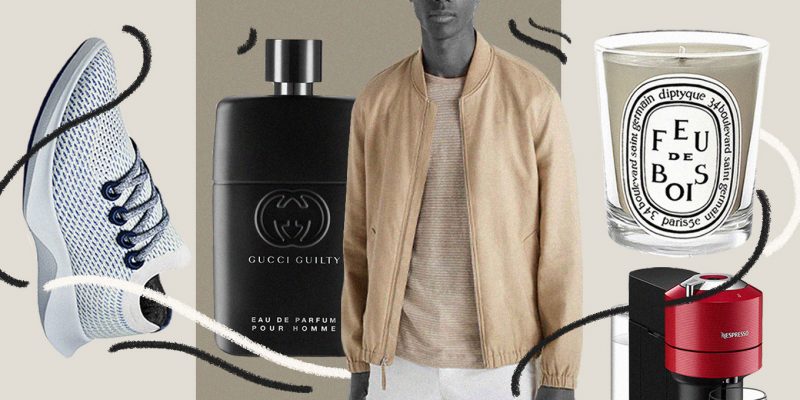 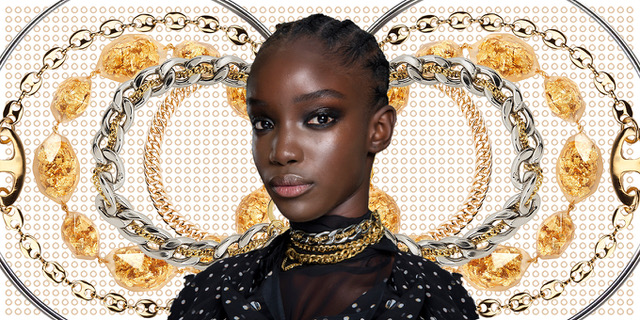 10 Chokers to Level Up Your Summer Jewellery Game