"Saying yes to marrying my partner, Christopher, was one of the best moments of my life. It’s also not my greatest accomplishment." 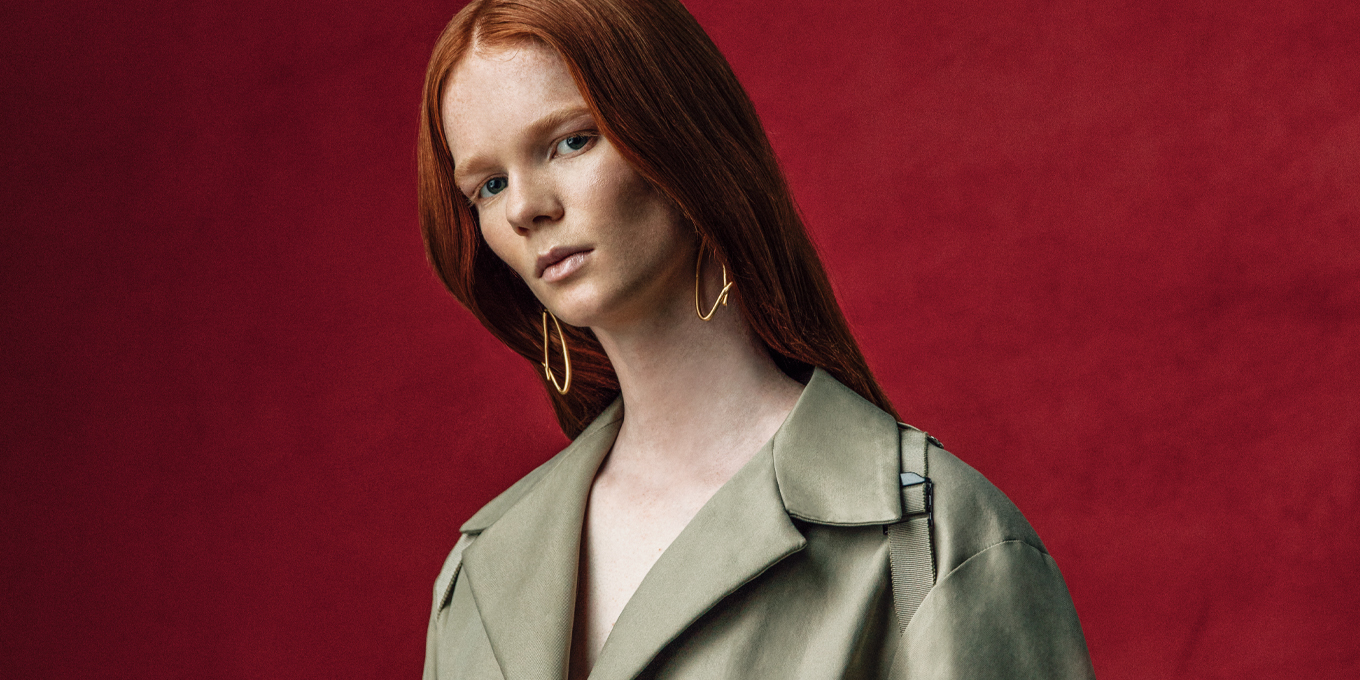 When I graduated with my master’s degree in journalism, I shared the news in a Facebook post. No humble bragging here – I was euphoric and proud. The post received 17 likes and seven comments from friends. Fast forward years later to my engagement this past summer. When I posted about it a couple of weeks after, I received 170 likes and 93 comments on Facebook, and 289 likes, 178 comments on Instagram. I have not nor will I ever try to reach influencer-level numbers on social media, but even relatively, the amount of attention my engagement received compared to professional milestones I’ve shared was jarring.

Saying yes to marrying my partner, Christopher, was one of the best moments of my life. It’s also not my greatest accomplishment. For the most part, our relationship is effortless. What wasn’t, however, was getting my bachelor’s degree, moving across the country and earning my master’s degree, landing my first dream job at a magazine, and later, establishing a successful freelance career. So why are we so quick to applaud the milestones that reinforce traditional gender roles for women?

Of course, getting married and having children, for those of us who choose that path, are important and exciting events that should be celebrated – and I acknowledge that they can also take effort. I always congratulate friends on these occasions, and I’m truly happy for them. But I also make sure I take the time to extend congratulations to friends who have started a business, graduated from school, or published a story that they’re proud of. In my experience there isn’t enough of the latter and I’m worried about what it says about our deeper cultural beliefs and attitudes towards women, online and in real life.

“Saying yes to marrying my partner, Christopher, was one of the best moments of my life. It’s also not my greatest accomplishment.”

The sentiment is shared by Avery Francis, founder of Sunday Showers, a business shower event series that celebrates women’s professional accomplishments and inspires guests with workshops and talks by influential women. “Before I started Sunday Showers, I launched two profitable businesses in one year, but I wasn’t getting married or having a baby, so it just didn’t matter,” says Francis. At its inception, even her mother and sister thought the idea of a business shower was ludicrous. “It made me wonder, what if I never get married or have children, or for those who can’t, do they just go uncelebrated?” (Sex and the City fans might recall Carrie Bradshaw’s similar outcry in an episode in season 6.)

This doesn’t seem to be a phenomenon shared by men, either. A quick look at my fiancé’s social media accounts showed much less of a disparity between the amount of likes his professional and personal posts received. In some cases, it seems men actually attract more attention when posting about something work-related, notes Francis.

The only time I ever second guess posting something on social media is when I’m sharing my work or announcing a new job. At the root of that self-doubt is the fear that the post will be greeted by crickets (which it often is) or worse, that people will think I’m arrogant. Yet that never once crossed my mind when sharing the news of my engagement. Vancouver resident Natasha John juggles a new job as the managing editor of product copy for a global retail brand with being a mother to her two-year-old daughter. “It’s funny, when I shared the news of my pregnancy, all these people I hadn’t heard from in years came out of the woodwork,” says John. “I never shared the news of my promotion on social media,” she adds. “It didn’t feel like shareable content. I felt like I might be bragging, even though I worked hard for that promotion.”

Maybe celebrating an engagement or pregnancy is simply a knee-jerk reaction given that for centuries, it was what society told women should be their sole objective in life – a legacy we should find troubling. “We all understand that congratulations are expected, virtual or in person, for announcements such as an engagement, so maybe there’s less of a convention about congratulating people on career milestones,” says Mary Chapman, a professor of English at The University of British Columbia who specializes in women’s suffrage and women in politics. The convention seems to be so deeply rooted that we’re afraid to speak publicly about our professional successes, or at best, we feel the need to downplay them.

“What if I never get married or have children? Or for those who can’t, do they just go uncelebrated?”

Ultimately, placing so much emphasis on finding a partner and creating a family isn’t very inclusive, either. While birth and death are universal experiences that understandably engender empathy, that isn’t always the case with love. What about those of us who choose to do life solo, or decide to define “family” outside of the traditional bounds of husband, wife and two kids?

“It’s what people know,” says Francis. “Sunday Showers is a physical experience and event because we want women to experience what it feels like to be celebrated and to celebrate someone else’s professional accomplishments.” The quicker we are to normalize this, the better our job prospects are as women, too. A study by Catalyst, a global non-profit that focuses on making the workplace work for women, showed that out of all the tactics used by women to get ahead at work, only making their achievements known was associated with compensation growth.

Sharing our professional successes on social media in no way diminishes other women who have chosen to devote their lives to creating a family and raising children. But by not being open about our career milestones, we are hurting ourselves and future generations. If all that young girls see celebrated is finding a husband or having a child, what passions will they cultivate and where will they focus their efforts?

We can all do a better job at creating a more dynamic picture of what women’s success and happiness looks like. Let’s continue to celebrate our personal milestones, but let’s get just as excited about our professional ones. The next time a friend posts about a new job, a big move, or an industry award they’ve received, take a second to “like” it. “My close family and friends were happy for me when I got my promotion, but it’s not like anyone threw me a party or bought me a new power suit,” notes John. Wouldn’t it be great if we did?