The highs and lows of being a woman this week 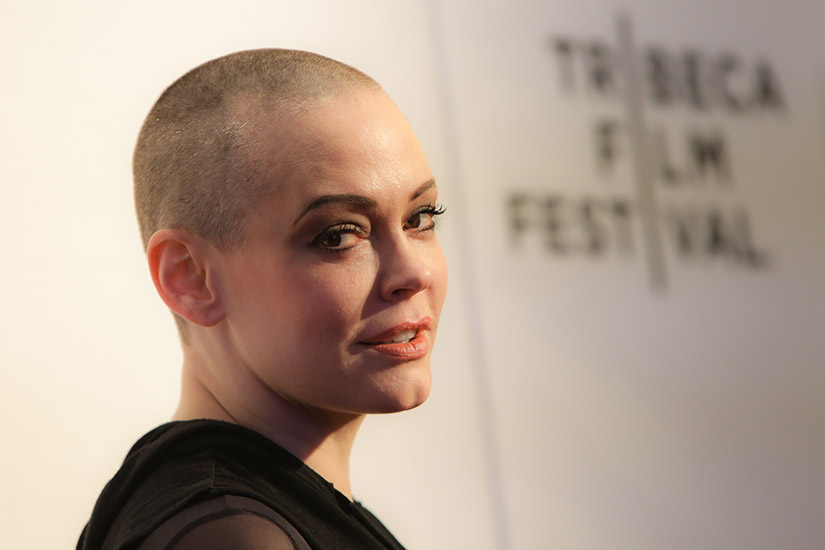 Well, it has been a WEEK to be a woman. We’ve been on a rollercoaster of some high-highs (the empowering message of Wednesday’s International Day of the Girl) and some very low-lows (the never-ending stream of Harvey Weinstein allegations).

As we head into the weekend here’s a little reading list to catch you up and maybe help you articulate how all of this is making you feel. And if any of this week’s events have made you feel like you need to talk to someone, this is a great list of resources available across Canada.

1) As of Friday afternoon, 29 women have come forward with stories of sexual assault and harassment by Hollywood producer Harvey Weinstein. You can read the full list—which includes Gwyneth Paltrow, Angeline Jolie, Rose McGowan and more—and their allegations here.

2) The hashtag “MyJobShouldNotIncludeAbuse” was launched on Thursday by model Cameron Russell. Aimed specifically at the fashion industry, she asked for stories of people who had been victims of what she calls “the Weinsteins” in the modelling world. In less than 24 hours, she has collected—and posted on Instagram—a staggering collection of nauseatingly awful stories like this:

Rose McGowan—who has been a vocal supporter of the other women coming out against Weinstein #ROSEARMY—had her Twitter account suspended for “violating” Twitter’s terms of use…apparently for publishing a telephone number. It has since been reinstated, but it did prompt some activists to mark Friday as a day of Twitter silence as a protest on the ways in which the social network, in their opinion, fails to protect women from abusive online trolls by deleting their accounts, and yet silence down a woman like McGowan when she is speaking out against sexual violence. Read more here.

And two much needed highs:

Gloria Steinem reminded us that there is hope in all this, and it’s US.

And of course this, a Beyonce video released on the International Day of the Girl. #freedomforgirls