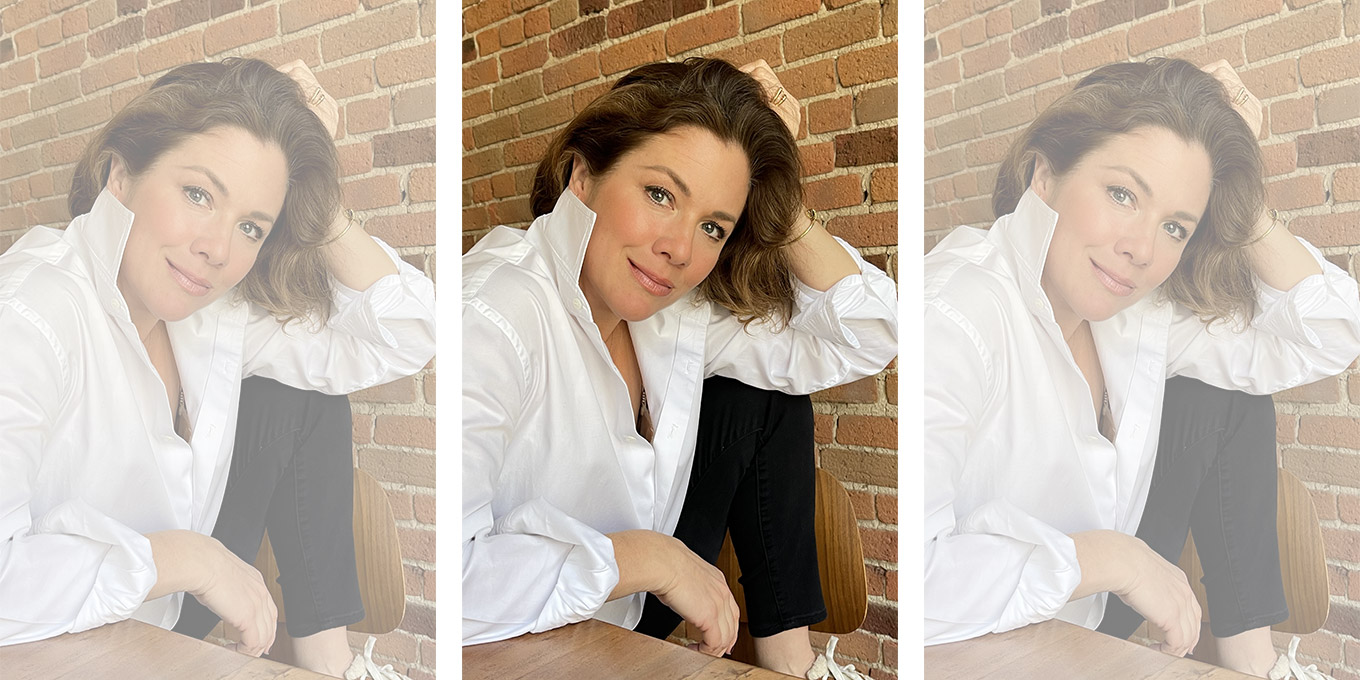 Sophie Grégoire and KO Media are proud to announce the release of It’s OK to be not OK, a video series on mental well-being that will be broadcast in English and French on ELLE Canada and ELLE Québec’s digital platforms starting February 16.

In a series of uncompromising conversations, host and mental health activist Sophie Grégoire will meet with several well-known personalities, including Geneviève Guérard, Catherine O’Hara, Colleen Saidman Yee, Julie Snyder, Varda Étienne, Serena Ryder, Chantal Kreviasuk and Kim Thuy. During these conversations, her and her guest will discuss a variety of topics, such as body image, sleep disorders, bipolarity and anxiety – to name a few – in order to raise awareness and highlight the complexity and plurality of mental health issues.

The videos will be broadcast on Instagram Live on ELLE Canada and ELLE Québec’s accounts and will also be available on their respective websites: ellecanada.com and ellequebec.com.

Sophie Grégoire’s journey as an activist has been shaped by her own experience with mental health issues, and by her role as a mother, speaker and advocate for several causes related to gender equality and women’s well-being.

With this initiative, she hopes to be able to share her knowledge, but also her questions and aspirations with others who, like her, have transformed adversity into opportunities to take action.

“I feel lucky to be able to listen to other people’s stories, because it is by telling your own that you take the first steps towards healing. We are all connected by our suffering and suffering is a part of life. The time has come to better understand our emotions.” – Sophie Grégoire

“The mental health issues that Sophie will address are at the heart of the concerns we have in our conversations with the ELLE Quebec and ELLE Canada audiences. With these encounters, we hope to elicit reflections, provoke discussions, create openness and a sense of comfort, and inspire action.” – Sophie Banford, General director and publisher, KO Média