Soundgarden have been added to the Download 2012 line up along with Dubstep duo Chase & Status and Scottish rockers Biffy Clyro. 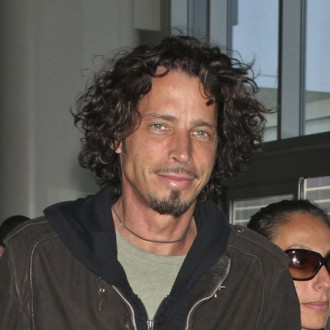 Soundgarden have been added to the Download 2012 line up.

The grunge rockers – who reunited last year following a 14-year hiatus – will perform in the UK for the first time since 1996, and it will be the group’s first ever gig at the festival and its iconic Donington Park site.

Matt Cameron – drummer for the group, who are also made up of singer Chris Cornell, lead guitarist Kim Thayil and bassist Ben Shepherd – said: “We are beyond psyched to play Download 2012. It will be a huge year for the band and what better way to celebrate than bring it all to our UK family at Download. See you there!”

A further 13 acts have also been announced to play at the festival – which is set to be headlined by Metallica, The Prodigy and Black Sabbath – including Dubstep duo Chase & Status and Scottish rockers Biffy Clyro.

Other bands added to the line up include thrash rockers Anthrax – who celebrated their 30th anniversary last year – and UK rockers You Me At Six.

Download 2012 will take place at Donington Park from 8-10 June, with tickets on sale now.

Further line up announcements are expected to follow, for more information visit www.downloadfestival.co.uk