Shania Twain: "You learn to not apologize for the way things made you feel" 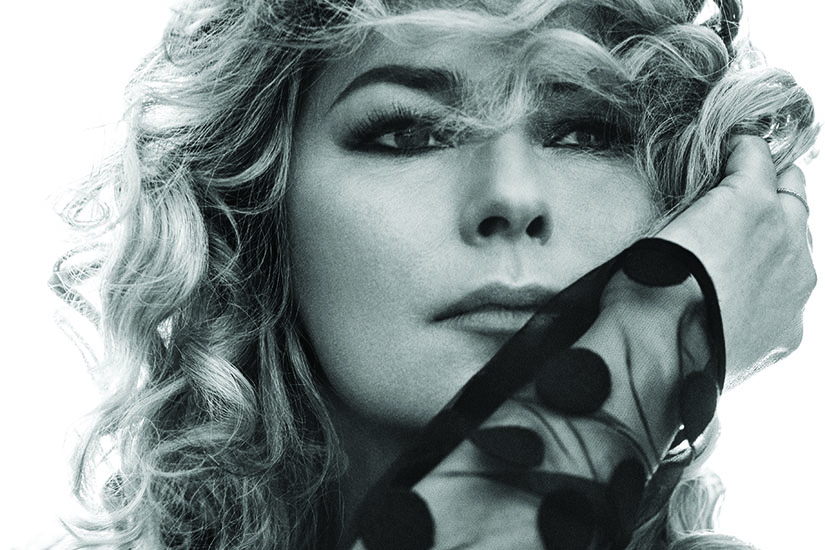 When any musician you’ve even vaguely heard of finally releases an album after a 15 year hiatus, it’s noteworthy. But when it’s an icon of Canadian—nay, world—music, a country crossover star who has so many hits you could probably stage a 12 hour karaoke marathon using only her material and still not run out of crowd-pleasers? Well, we couldn’t say no to a chat with Shania Twain about her new album, NOW, could we?

What do we need to know about this record?

“NOW,” what is “NOW?” Why “NOW” for the album title? I’m in the now. I’m not in the past and I’m not stuck anywhere. Writing this album definitely pulled me out of a progress that was much too slow, but it also slowed me down a little bit in a sense of not rushing into the future all the time, looking at what’s next. I’m in a more settled place through the course of making this album.

What specifically pulled you out of the slow lane, as it were?

I was going through a lot of reflection, like, how do I really feel about my childhood? How do I really feel about not knowing my biological dad growing up? How do I feel about being adopted by a man that sacrificed so much to raise me and adopted me, gave me his name? And then the conflict of that man having a violent relationship with my mother? Even growing up in a biracial family, experiencing racism as a kid? All these things bottle-necked for me and then my divorce happened. My divorce was not the worst thing that’s happened to me—my parents dying is the worst and losing my voice was devastating—but it was just one more thing that I just couldn’t take and it threw me into this spin of questioning everything.

Where did that spiral take you?

I came to terms with a lot of things. Some of them are never gonna go away, and you just learn to live with them in a different way. You learn to not apologize for how they make you feel. The song writing on the album is very, very transparent in that sense because I’m not embarrassed about how things made me feel.

Did the people around you notice that you were dealing with all this stuff?

Nobody knew most of my life what was going on in my head. It’s not that I was ever dishonest but I wasn’t open. I wasn’t confident in my opinions, or self-assured enough to open that can of worms. Like, now if I do something stupid and I embarrass myself then I just say I’m embarrassed, instead of trying to pretend that I wasn’t embarrassed.

Do you still feel very Canadian? [Twain has lives in Switzerland]

Whenever I talk about Canada, I always talk about how the cultural diversity was always a positive influence on me. I’m in an interesting position because I was raised with a First Nations family, and at that time racism for Natives was alive and well. We faced it all the time—jobs my dad didn’t get because he was Native, racial slurs from neighbours, just a lot of hurtful things. [But at the same time] there’s the influx of immigration that has happened ever since I was born and so now there’s this multi-cultural Canada that has grown and built a population on this multiculturalism. I always thought it was the coolest thing. I love the heart of Canada. Yeah, we are polite but we’re not polite in a fake way. We’re sincere and so if you get on the wrong side of us, we’re gonna be sincere there too. We’re very candid.

You have such a strong legacy of “girl power” in your music.

Back, then it was less accepted to be feminist and have that stance that you’re a confident woman who demands equality and with a sense of humour on top of it. “Feel Like A Woman”, is tongue-in-check, has sass, but it’s saying something serious. I actually think it’s quite typically Canadian. It’s like you get in a fist fight at a bar and once that’s over you have a beer together. I just feel like that’s that spirit in those songs—this is what I have to say and now let’s all be friends.

NOW is out September 29.