Radiohead, Snoop Dogg and Dr. Dre and The Black Keys will headline this year's Coachella festival. 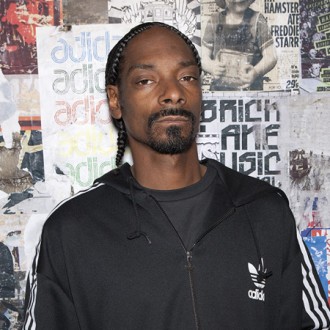 Radiohead, Snoop Dogg and Dr. Dre and The Black Keys will headline this year’s Coachella festival.

The annual event – which traditionally kicks off the festival season – will be held in the desert near Palm Springs, California, and for the first time will see the same line up perform on two separate weekends, April 13-15 and April 20-22.

Of the decision to expand the festival to two weekends, organiser Paul Tollett said: “The thought of this selling out super quick, and the only people who get to go are the people who bought the first minute or bought tickets for more than they sold for, that didn’t seem great to us.

Surprise additions to the bill include experimental Texan rockers At The Drive-In, who announced they are getting back together 11 years after splitting yesterday (08.01.11) and influential Swedish punk band Refused, who originally split in 1998, a year after releasing their definitive ‘The Shape of Punk to Come’ album.

In a statement on their website the band wrote: “We never did ‘The Shape of Punk to Come’ justice back when it came out, too tangled up in petty internal bickering to really focus on the job.

“And suddenly there’s this possibility to do it like it was intended. We wanna do it over, do it right. For the people who’ve kept the music alive through the years, but also for our own sakes. We feel that you deserve it and we hope the feeling is mutual.”

Tickets for the Coachella Valley Music & Arts Festival go on sale this Friday (13.01.12).