N-Dubz' Tulisa plans to launch her solo career, and would like to sing on a track with Swedish House Mafia. 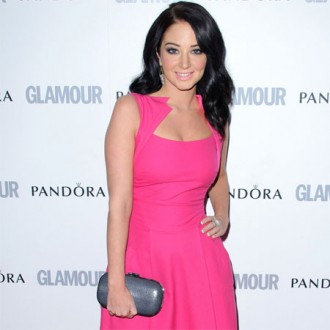 The singer’s band mate, Dappy, has already announced his plans for a solo album while the band take a year-long break, and Tulisa is hoping to join him, and release a record with a dance group Swedish House Mafia.

She told UK radio station Choice FM: “I’d like to make a combination of things. I want to get on a bit of dance stuff. I’d love to work with someone like Swedish House Mafia, try something different.

“I also want to do acoustic things, just work from scratch with instruments whether it be strings or piano and just real melodic music. That’s what I’d like to do. Some nice ballads as well. Because that’s what I’m about really, growing up.”

Tulisa was quick to assure that N-Dubz – completed by producer Fazer – will return and their current break is only so they can pursue other projects temporarily.

She added: “We’ll be back and we’re always a part of the N-Dubz brand and we’re not going anywhere. It’s just basically a band, doing solo projects on the side.”