Moby was ready to quit music before he made his 10 million selling breakthrough record, 'Play'. 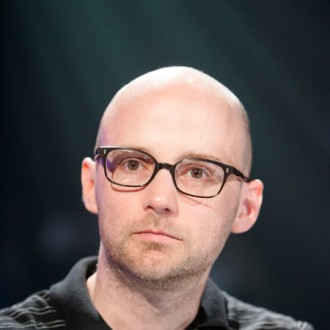 Moby was ready to quit music before he made ‘Play’.

The musician’s fifth album has sold over 10 million copies, making Moby one of the most successful dance music artists of all time, although before its release he was playing to “20 people a night,” thought he was “essentially a ‘has been,’” and had even considered giving up music and re-entering education.

He told Bloombeg: “I made this weird lo-fi obscure record. I started looking at going back to school and figure what sort of job I should get.”

When ‘Play’ started to take off shortly after its release in 1999, Moby’s newfound fame saw him start to party, even buying a house in upstate New York and building a disco and a spa in it for wild parties, although he quickly realised the error of his ways.

He said: “All of a sudden I was playing to 10,000 people and being invited to crazy celebrity parties, drinking too much, doing a lot of drugs and going to red-carpet events.

“It took me a while to realize I really didn’t enjoy it. That abject pursuit of debauchery and degeneracy, I’m not constitutionally capable of it.”

Now Moby likes to write simple songs and is not concerned whether they become hits or not.

He added: “I really like simplicity. Nothing makes me happier than when I can write a song that only has one or two chords in it, because it seems like a fantastic affront to all that complicated music theory I was brought up with.

“At this point I’m not interested in making pop songs, getting commercial radio play or record sales. I am interested in trying to make music that I really, really love.”