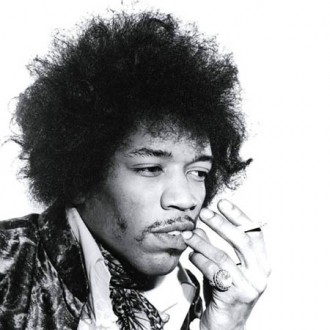 Jimi Hendrix’s estate has released his first ever mobile application.

The ‘Jimi Hendrix – the Complete Experience App’ is available for Apple devices, and can be downloaded for free from the iTunes App Store.

The app allows fans to explore the late guitarist’s career through text, images, and video.

Janie Hendrix, President and CEO of Experience Hendrix LLC, which deals with Jimi’s business interests, said: “We continue to celebrate Jimi Hendrix, his music, life and legacy. This app is nothing short of a revolutionary development in Jimi Land.”

The app has been released to commemorate the ‘Purple Haze’ singer’s birthday on November 27, 41 years after his death.

Australian rock group AC/DC have also released their own app. The ‘AC/DC Pinball Rocks’ programme will allow users to play in pinball in environments modelled around the ‘Highway to Hell’ band’s most iconic set pieces such as the Hell’s Bells bell and the band’s cannonball salute.

The app costs £1.99 and includes some of the bands biggest hits, including ‘Thunderstruck’ and ‘Whole Lotta Rosie’.

Both apps are currently available on Apple’s iTunes App Store.