Happy Mondays are set to reform next year with the full original line up. 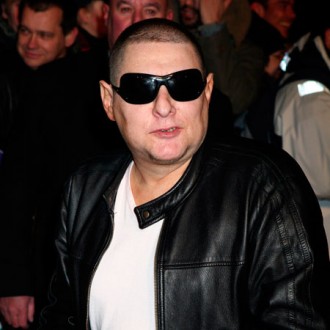 Happy Mondays will reform next year.

Lead singer Shaun Ryder is spearheading plans to get the ‘Step On’ group back together for a special documentary after he was approached by promoters keen for them to tour with The Stone Roses, who reunited earlier this year.

A source told The Sun newspaper: “After the success of The Stone Roses reunion, there’s a real clamour to get the group back on the road and document it properly.”

Although Shaun and his bassist brother Paul have a rocky relationship, they are said to be willing to put their differences aside in order to get the original line up of the band -including guitarist Mark Day, keyboardist Paul Davis, and drummer Gary Whelan – together.

Percussionist and dancer Mark ‘Bez’ Berry and vocalist Rowetta Satchell are also said to be included for the group’s return.

The source added: “Shaun and his brother Paul have a notoriously patchy relationship but they’re willing to sort things out for the sake of the band.

“The Mondays have had offers from film companies, including Film4 and Sky, who want to follow them for the reunion. There will be gigs next summer and a re-release of their classic album ‘Pills ‘N’ Thrills And Bellyaches’. A DVD will also be released of the comeback shows and the documentary.”