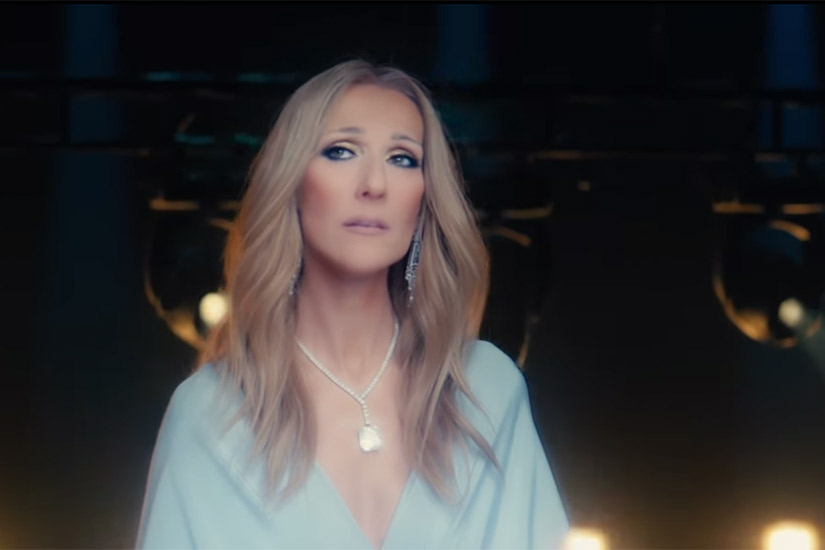 Important news: we have a new Céline Dion song.

The Canadian songstress just unveiled her latest powerhouse ballad, “Ashes,” which is from the Deadpool 2 soundtrack. Really, you read that right.

Dion also released a music video for the song, in which she belts out the tune on stage in an empty theatre in between clips from the film. About halfway through, Ryan Reynolds—err, Deadpool—shows up on stage to perform his own interpretive dance alongside the singer.

We’re not totally sure Dion knows who exactly she just collaborated with, though. After she’s done belting out the song, the Deadpool applauds her, saying the performance was too good for the movie. “This is Deadpool 2, not Titanic,” he says. “You’re at like an 11, we need to get you down to a five, five-and-a-half tops. Just phone it in.”

Check out the video below.