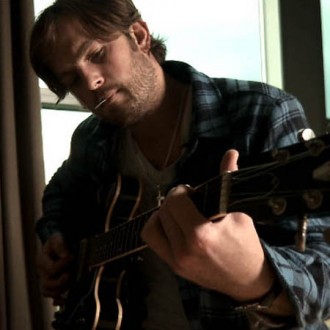 The group cancelled 29 dates of a US tour earlier this week after Caleb brought a show in Texas to an early end last Friday (29.07.11), complaining of the heat and vocal problems.

His brother Nathan, the band’s drummer, gave a progress report last night, (04.08.11) tweeting: “Caleb’s doc says that he needs vocal rest for at least a month so keep the good vibes coming. Doc told me 2 play as much golf as possible (sic).”

The information comes after it was rumoured the band’s tour cancellation could cost insurers up to $15 million in claims from promoters and venues over lost revenues.

Reactions from other members of the band – which also includes bassist Jared Followill and guitarist Matthew Followill – after the cancelled show included saying there were “internal sicknesses and problems” in the band beyond Caleb’s voice, and it has been rumoured the singer has been urged to check into rehab for problems with alcohol.

Filmmaker Stephen C. Mitchell – who worked with the band on their documentary ‘Talihina Sky: The Story of Kings of Leon’ – has defended their actions and work ethic, however.

“I just think that, like all human beings, you reach a point where you’re just tired. You can’t play a great athlete an entire game, you’ve got to give them a breather.”

Kings of Leon are expected to resume their tour in Canada on September 28th.