The shortlist for the Critics' Choice Award was announced by organisers of the 2011 BRIT Awards today (10.12.10) with nominations for The Vaccines, James Black and Jessie J. 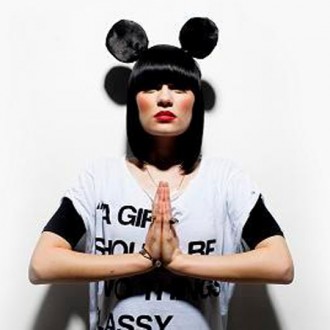 The Vaccines, James Black and Jessie J have been shortlisted for the BRITs Critics’ Choice Award.

The three up-and-coming acts were announced as nominees today (10.12.10), with the eventual recipient of the accolade to be revealed on 15 December – the same day voting for the other BRIT Awards closes.

The BRITs Critics’ Choice Award in association with War Child is presented to new British acts tipped for mainstream success in the forthcoming years, as chosen by a team of music experts.

The prize is open to artists signed to a label who are set to release their debut albums in 2011.

Ben Knowles, Music Director of War Child, said: “The support of the British music industry and its leading artists has been vital to War Child’s ability to carry out life changing work for 15 years. The Critics’ Choice Awards celebrates the healthy future of British music, something we are very proud to be associated with.

Previous recipients of the award include Ellie Goulding last year, Florence and the Machine in 2009 and the ever first recipient of the honour, ‘Chasing Pavements’ hitmaker Adele, in 2008.