Bjork not keen for Labrinth track

Bjork reportedly told Labrinth to ''f**k off'' when he asked her to duet with him for his debut album. 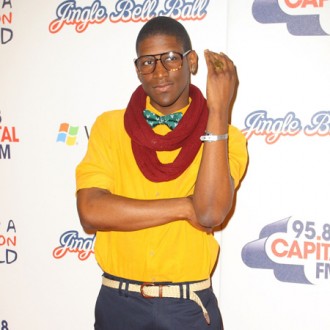 Bjork reportedly told Labrinth to “f**k off” when he asked her to duet with him.

The ‘Let the Sun Shine’ hitmaker claims he approached the alternative singer to appear on his forthcoming debut album but she turned him down flat as he wasn’t famous enough.

He told NME magazine: “I approached Bjork to be on the album. She was like, ‘F**k off man’, but that’s how it goes man. I’m sure if I was very, very famous she would consider it.

“It would have been nice, but I think she has a lot of things to do.”

Labrinth may not be a huge artist yet, but is planning for his first album to be a huge hit, and wants to be as big as his idol, soul legend Stevie Wonder.

He added: “You’re only as good as your last hit, know what I mean? You want to have more moments. I want to have Stevie Wonder status.”