This year's Big Chill Festival has been cancelled because of scheduling difficulties caused by the Olympic Games. 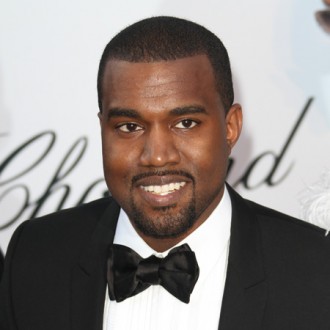 The 2012 Big Chill festival has been cancelled.

Organisers of the annual event have struggled to book artists to perform because of the London Olympics and despite looking into the possibility of moving the three-day show to a different time of year, have been unable to find an alternative slot.

A statement from festival director Melvin Benn said: “It is with a considerable amount of regret that I have decided not to go ahead with The Big Chill in 2012.

“I looked long and hard late last year at moving the date so it didn’t clash with the Olympics but the mix of the festival fans’ desire to keep the date and an inability to find an alternative date that works [meant] I plumped for maintaining the existing weekend.

“Sadly, the artist availability and confirmations we were achieving led me to conclude that I couldn’t risk going ahead with the event as an outdoor event this year.”

Though the festival will not go ahead in its usual form this year, Melvin is hopeful it will return to its Eastnor Castle home in Herefordshire in 2013 and is exploring the possibilities of staging an alternative event this year.

He added: “Efforts are being made to look to bring a smaller event indoors this year with the anticipation of Big Chill being back outdoors in 2013.”

Last year The Big Chill was headlined by The Chemical Brothers, Kanye West and Rodrigo y Gabriela and featured performances from artists including Jessie J, Calvin Harris and Katy B.