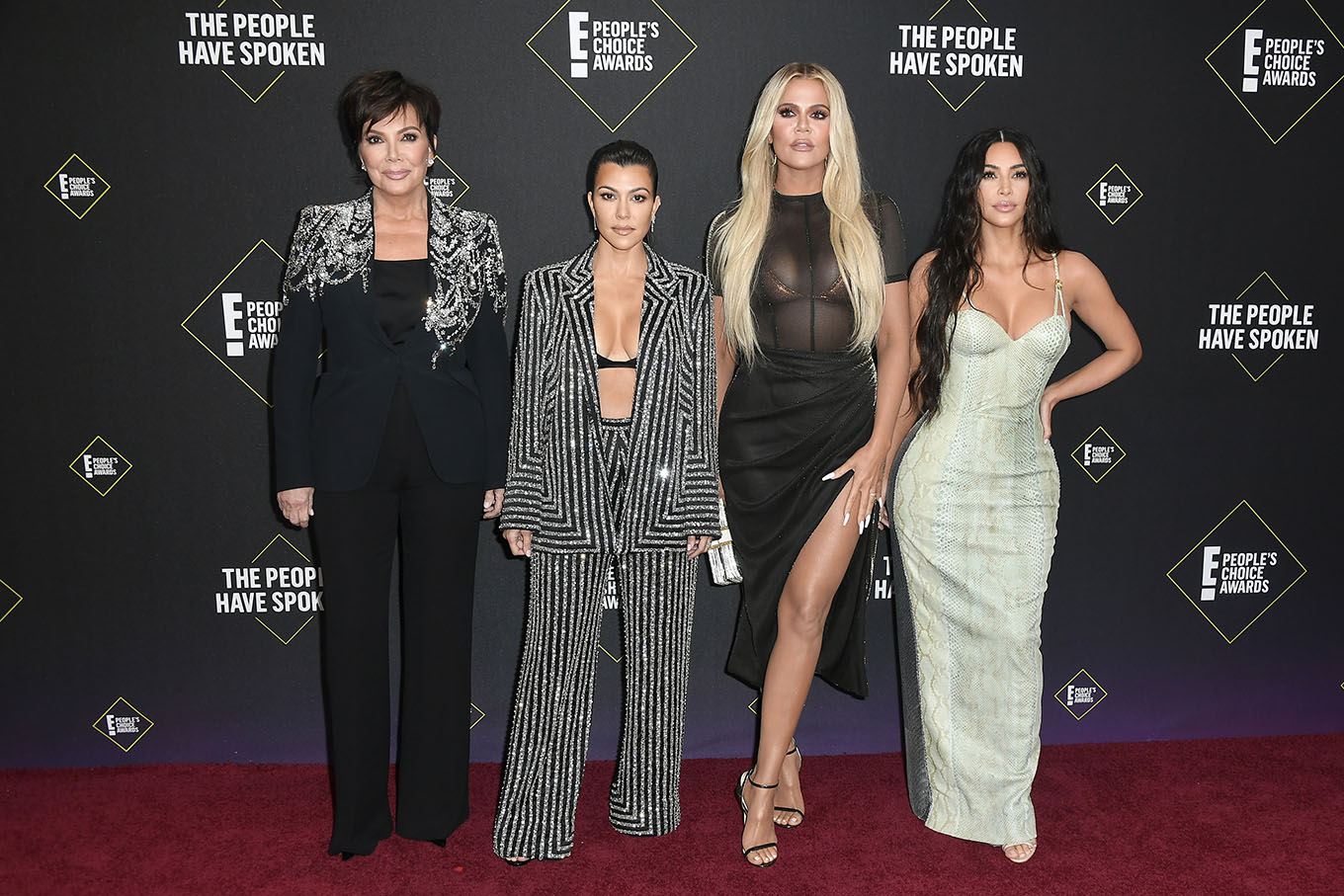 It’s been four months since we were collectively devastated by the news that Keeping Up With The Kardashians would be coming to an end – and it’s finally happened, with America’s first family officially filming their last ever episode.

Kim Kardashian took to the KUWTK Instagram account to commemorate the final day of filming, sharing a video of the show’s emotional ending.

“So we’re having a drink with the crew in my backyard, hanging out. Cheers to… I don’t know, 15 years, 20 seasons of craziness and lots of love.”

The post was captioned: “20 Seasons. 14 years. Bible, we can’t believe today is the last day of filming for #KUWTK. Final season coming soon to E!”

Kim documented the emotional final day of filming on her own Instagram Stories, sharing a video with the show’s audio technician as she prepared to put her microphone on for the final time, saying, “This is our last Keeping Up With The Kardashians mic-ing of life.”

Kim also shared clips of the cast’s lunch, complete with personalized cookie place settings made of each family member’s face.

And it seems like the final shoot day was pretty teary for everyone involved, with Kim writing on her Story: “It’s a wrap! Not on the tears or the drinks tho.”

“Officially sobbing. Grateful for every single second,” she added. 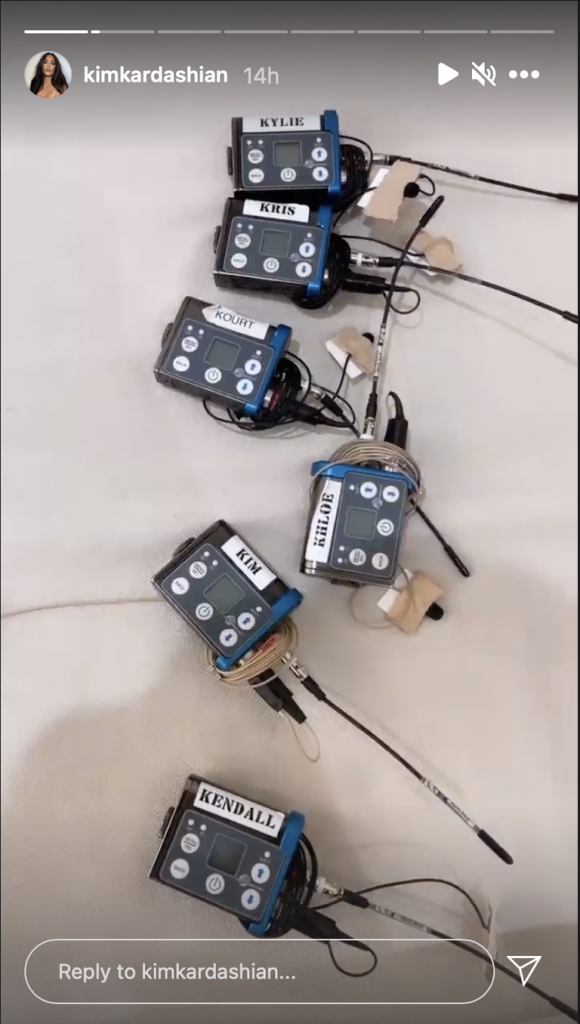 The family made the announcement that Keeping Up With The Kardashians will be coming to an end back in September, after 14 years and 20 seasons, with the final season airing in early 2021.

However, it seems all is not lost, as Kris Jenner has announced a new multi-year deal with streaming platform Hulu, so it looks like we’re set to see Kim, Kourtney, Khloe, Kris, Kendall and Kylie back on our screens soon – with their new show scheduled for late 2021.

Rosa Park has curated a modern retreat in historical Bath.