We know the name of Kim and Kanye's third baby 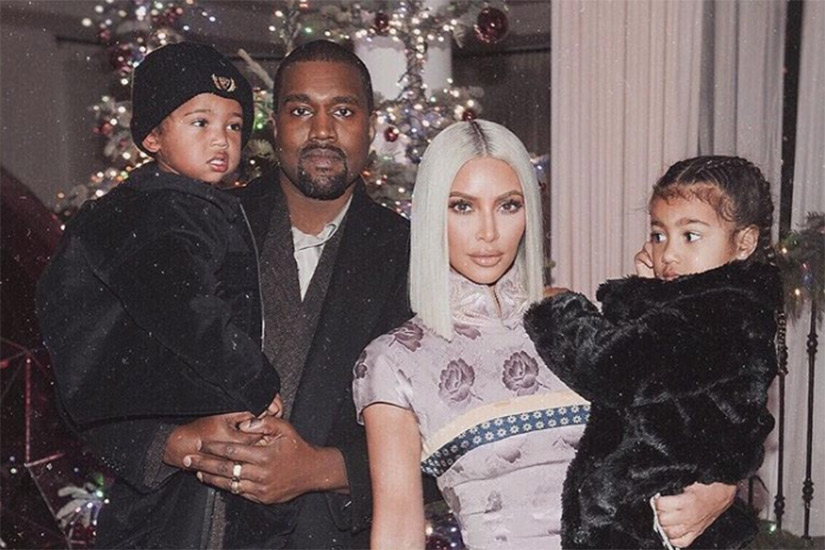 That’s the name of Kim Kardashian and Kanye West’s new baby girl. Kardashian announced the name in a simple post on her website today, stating only the name, birthdate, time of birth, and the weight of the newborn.

In a different post on her site, People reports that the reality star wrote, “People assume it’s better because you don’t have to deal with the physical changes, pain or complications with delivery, but it was so hard to not carry my own child, especially after I carried North and Saint.”

But Kardashian added that she was grateful to her surrogate, who gave her “the greatest gift.”