The Royal Baby is Here! 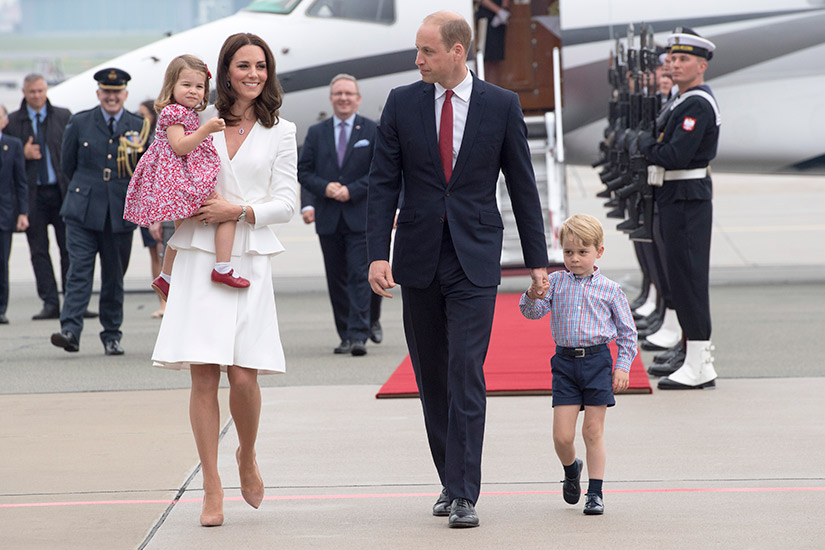 The Duchess gave birth to a boy today.

The baby was born at 11 a.m. London time at the Lindo Wing at St. Mary’s Hospital in West London—which is where all of the couple’s children have been delivered. Princes William and Harry were also born there.

He weighed 8 lbs., 7 ounces. No word yet of his name, but Kensington Palace said: “The Queen, The Duke of Edinburgh, The Prince of Wales, The Duchess of Cornwall, Prince Harry and members of both families have been informed and are delighted with the news.”

This afternoon, George and Charlotte arrived at Lindo Wing hand in hand with their dad so they could meet their baby brother for the very first time.