The New Prince Officially Has a Name 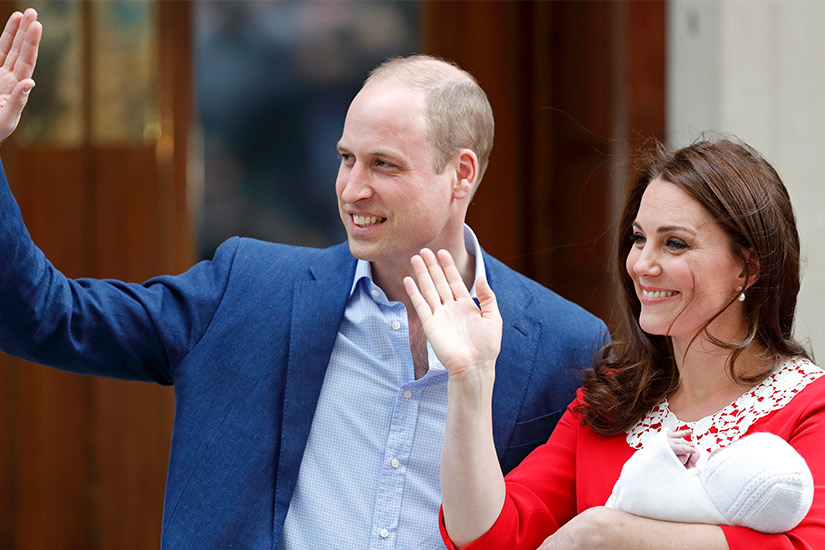 The latest addition to the royal family finally has a name – Prince Louis Arthur Charles. Prince Louis of Cambridge shares the name with both his father (whose full name is Prince William Arthur Philip Louis) and Prince George. It is thought to be a tribute to Prince Charles’s beloved great-uncle, Lord Louis Mountbatten. Arthur and Charles are family names, of course. The prince shares both names with his father and grandfather.

Prince Louis was born on April 23, weighing 8 lbs., 7 ounces. He’s fifth in line to the throne, making it the first time in the history of the British monarchy that a boy will not move ahead of his older sister in the line of succession.

Meanwhile, Princess Charlotte Elizabeth Diana’s first name hasn’t been used by a member of the royal family in over 200 years. It is, however, the feminine version of her grandfather Charles’ name (it’s also Aunt Pippa’s middle name). Her middle names, of course, come from her paternal great-grandmother and late grandmother, Princess Diana, respectively. Elizabeth is also the middle name of both Kate and her own mother.