Tessa Thompson Opens Up About Her Sexuality

And talked about her relationship with Janelle Monáe 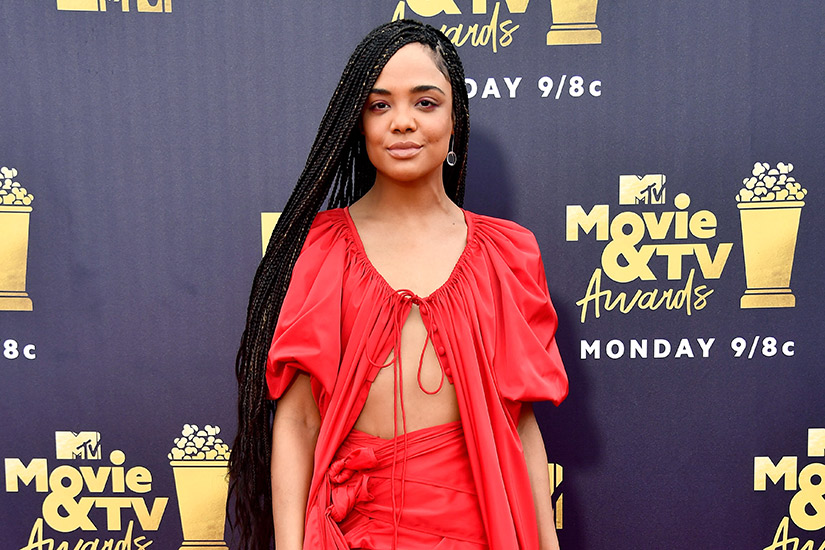 The usually very private Tessa Thompson is getting a little more personal.

In a new interview with Porter, the actress opened up about her sexual identity, saying, “I’m attracted to men and also to women.” Thompson added that it can be easy for her to take her ease with her sexuality for granted because of the freedom and support offered by her family. “If I bring a woman home, [or] a man, we don’t even have to have the discussion.”

Our December cover star also got candid about her long-rumoured relationship with singer-actor Janelle Monáe for the first time. While the Westworld star didn’t define their relationship, she did say: “We love each other deeply. We’re so close, we vibrate on the same frequency. If people want to speculate about what we are, that’s okay. It doesn’t bother me.”

Rumours about the relationship between the two celebs took off after Thompson was featured in the music video for Monáe’s “Pynk.”

In the interview, the 34-year-old also talked about the struggle between wanting to be a leader while still maintaining privacy: “It’s tricky, because Janelle and I are just really private people and we’re both trying to navigate how you reconcile wanting to have that privacy and space, and also wanting to use your platform and influence.

Monáe—who, as Thompson noted, is very private herself—hasn’t added anything to the Creed II star’s comments. Earlier this year, the singer and actress did come out as pansexual in an interview with Rolling Stone.