Ryan Reynolds opened up a bit more about his and Blake Lively's love story—and revealed it was him, not her, who made the first move. The actor spoke on yesterday's SmartLess podcast about the couple's history, recalling how a trip to Boston helped Reynolds turn the two's friendship into something romantic and ultimately “out of a fairy tale.” 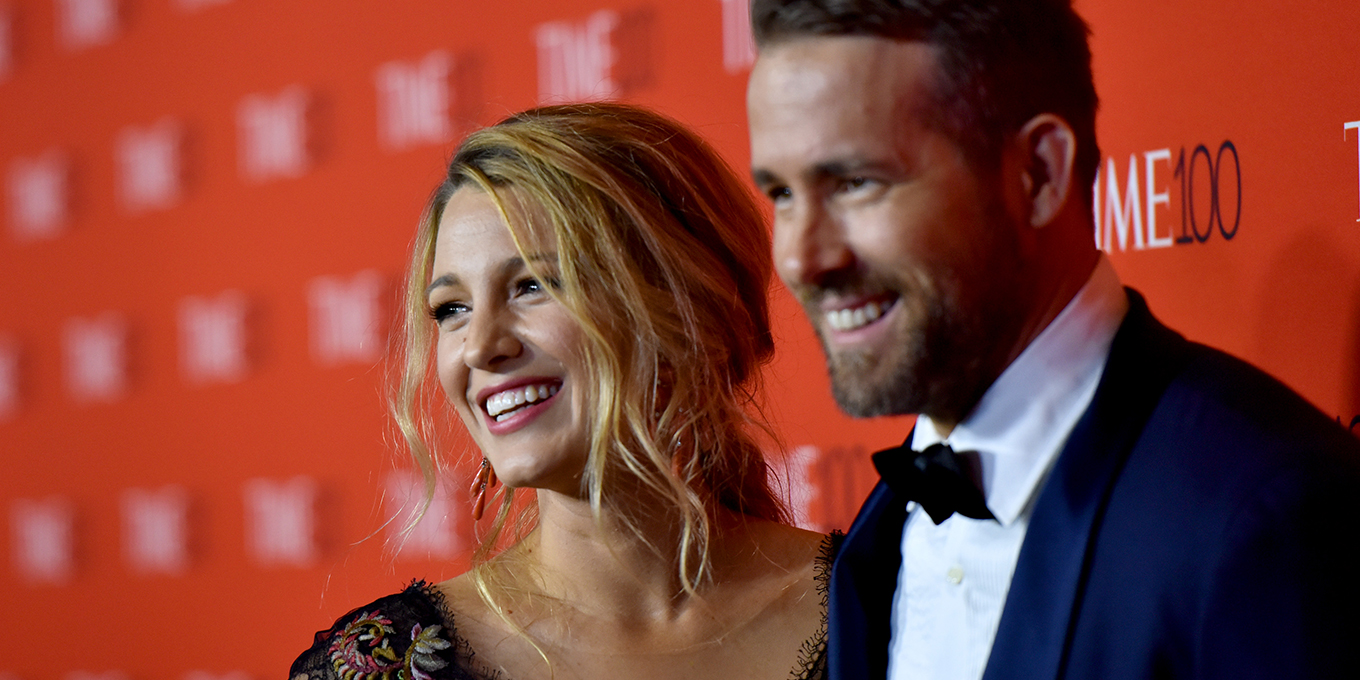 He told the story in the most Ryan Reynolds way, so it was full of his signature dark humor. He began, “I met Blake on the darkest crease in the anus of the universe called Green Lantern [which came out in 2011, and the two filmed in 2010]. We were friends and buddies, and about a year and a half later, we went on a double date, but we were dating separate people.”

Reynolds noted that he and Lively “always kind of kept in touch sort of casually” at that point.

“Next thing you know, she was going to Boston, I was going to Boston and I said, ‘Well, I’ll ride with you.’ We got on the train and we rode together. I was just begging her to sleep with me.” Reynolds was asked what his first move to Lively looked like, and he gave a joke answer: “I would use a little bit of tear stick so I could get the tears kind of rolling…then I would tell a little sob story about my life.”

Reynolds wasn’t all humor though: He added that realizing his relationship with Lively went from a buddy friendship to a lifelong romance was “one those those silly moments out of a fairytale.” The two got married in September 2012 and now have three daughters: James, Inez, and Betty. People first reported that Lively and Reynolds were dating in October 2011 after Lively was seen leaving Reynolds’ Boston apartment. A source said the two were “very much a couple,” and “really happy together.”

Reynolds opened up about that double date he and Lively went on before during a Entertainment Weekly’s Sirius XM radio show interview in February 2016.

“I remember it was funny because for about a year after Green Lantern had come and gone and all that stuff, we were both single,” he recalled. “We went on a double date with—she was on a date with another guy, and I was on a date with another girl, and that was the most awkward date from their perspective probably because we were just like fireworks coming across. Yeah, it was like this first weird [date]—but we were buddies for a long time. I think it’s the best way to have a relationship―to start as friends.”