Prince Harry opens up about a big regret 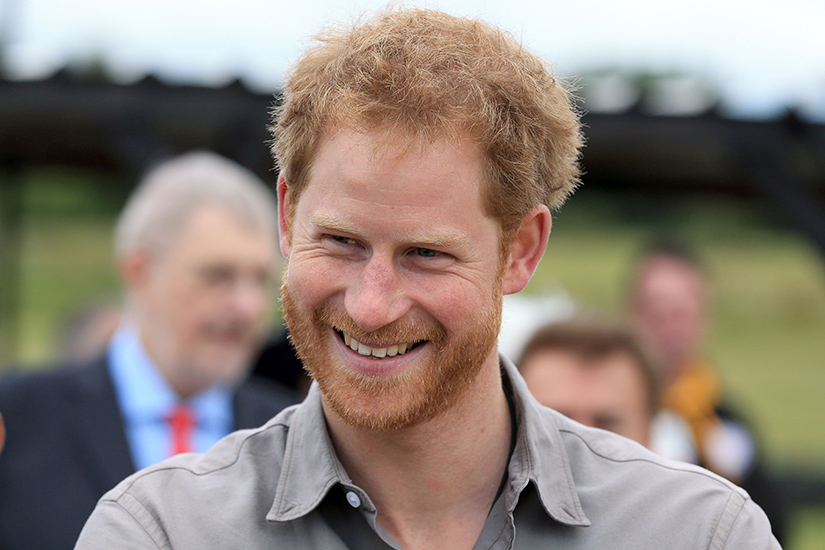 If you can get beyond a tiny bit of mathematical inaccuracy, Prince Harry had a very important—and rather moving—something to say about grief today.

There was an event today, hosted by Harry’s mental health awareness charity Headspace, and Harry was chatting with a footballer who’d recently lost his wife.

“I regret not talking about it for the first 28 years of my life,” said the Prince, the “it” being his grief over the death of his mother, Princess Di. (Let’s move past the fact that he was in fact a pre-teen when his mom died so technically..whatever, it’s a moving sentiment).

“It’s okay to suffer, as long as you talk about it,” he later said. “It’s not a weakness. Weakness is having a problem and not recognising it and solving that problem.”