The actress opened up about her new husband to Vanity Fair. 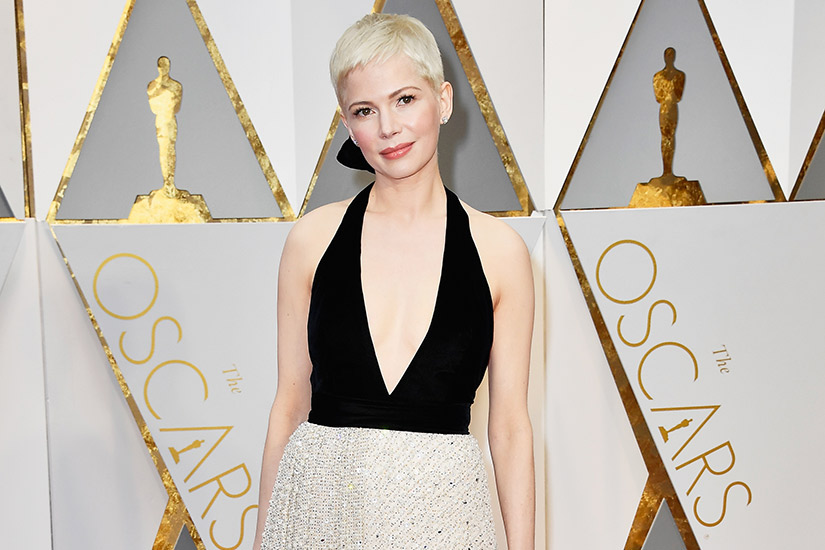 The Oscar-nominated actress and her partner, singer-songwriter Phil Elverum, wed in a private ceremony in the Adirondacks in upstate New York, she revealed to Vanity Fair for the cover of their September issue. Their relationship is “very sacred and special,” she told the mag.

Elverum is an acclaimed indie musician who performs as Mount Eerie. Like Williams, according to Vanity Fair, Elverum is a single father—he lost his wife, Quebec-born artist Geneviève Castrée, in 2016 to cancer, leaving him with their 18-month-old daughter.

Williams added that she “never gave up on love,” telling the magazine she spent the years since the late Heath Ledger’s death look for the same kind of “radical acceptance” she felt from him.

The happy couple kept their relationship top-secret, which Williams notes in the interview. “Obviously I’ve never once in my life talked about a relationship, but Phil isn’t anyone else,” she told Vanity Fair. “And that’s worth something. Ultimately the way he loves me is the way I want to live my life on the whole.”

Vanity Fair points out there was at least one clue that hinted to Williams relationship with Elverum: in March, he made an appearance on the IG account of Busy Philipps, Williams’ BFF.